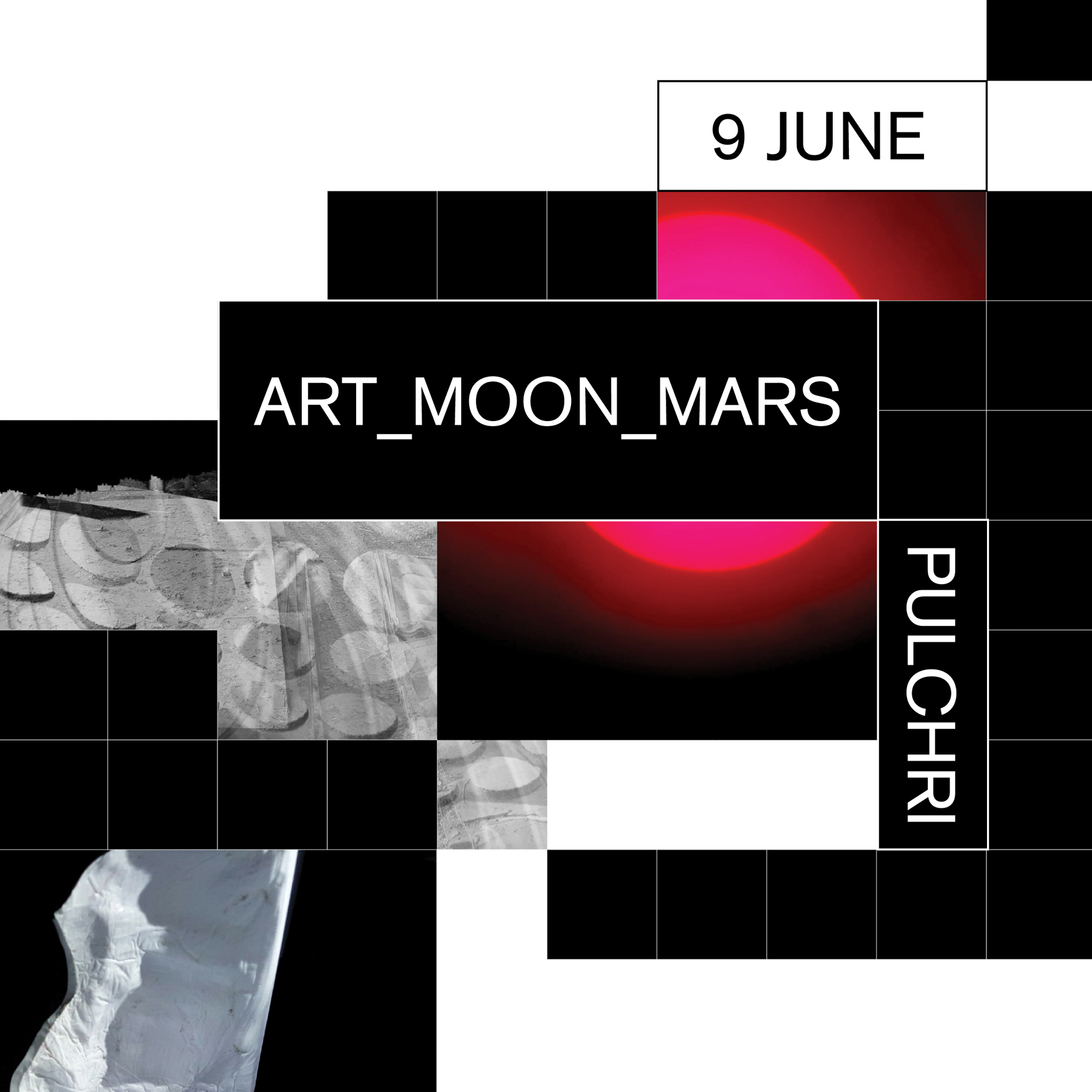 Alexander Zaklynsky (Pulchri) – MoonArt gallery
“I am an audio-visual Artist and Sculptor. Breaking the two and three dimensional fields of traditional art into the fourth dimension is a primary drive in my creative process. Infusing these fields with aesthetic resonance is the goal. Expression, abstraction, representation and spatialism converge in my work through meditative explorations of perspective, colour and structure. My work navigates the contemporary landscape establishing platforms from which to gain new perspectives.”

Anna Sitnikova (KABK/ILEWG) – Origami, materials, KABK workshop
“I am a structure architect. My structures are temporal and sensitive to human influences. It allows vital heterogeneity, idiosyncrasy of environment activating improvisation and nonchalance. I try to create environments that are hostile and gentle at the same time to challenge encounters on physical and cognitive levels. “It’s time to leave the capsule if you dare.” We’re all in space and we’re astronauts. My ambition is to design for us as astronauts. Space is inspiration – hostile and gentle at the same time – it is the ultimate architectural space, where gravity doesn’t limit structural possibilities and axes infinitely expand.”

Evelina Domnitch/Dmitry Gelfand – Artscience & outer space
Dmitry Gelfand and Evelina Domnitch create sensory immersion environments that merge chemistry, physics and computer science with uncanny philosophical practices. Current findings, particularly regarding wave phenomena, are employed by the artists to investigate questions of perception and perpetuity. Such investigations are salient because the scientific picture of the world, which serves as the basis for contemporary thought, still cannot encompass the unrecordable working of consciousness.

Miha Tursic (Waag Society) – Becoming an Oikos
Miha Turšič is an artist, designer and researcher, dedicated to the development of arts and humanities in outer space for more than ten years. He designed works in reference to human condition in outer space, developing post-gravitational art and artistic satellites, founded Cultural Centre of European Space Technologies (ksevt.eu), an institution with dedicated Cultural Space Program and actively developing cooperations between space and art institutions worldwide. Currently is establishing an Out of the Cradle platform where bringing together individuals and institutions from different domains to discuss and develop citizen-centred outer space activity scenarios.

Germaine van der Sanden (VU/ILEWG) – EuroMoonMars 2018 & workshop
Germaine van der Sanden is a current trainee at the European Space Agency. At the moment she is interested in space architecture, plant growth systems and how space development can contribute to the green transition. She works half-time at ESTEC and the other-half of the week in her studio at ISO Amsterdam – a shared warehouse that brings together people from different (artistic) disciplines.

Elise Clavé (ESTEC/ILEWG) – Communications protocols
“I am a student in aerospace engineering at ISAE Supaero, Toulouse, France and I am currently doing an internship at ESTEC. As part of the EuroMoonMars team, I work on spectroscopic analysis of Moon/Mars analogue rock samples.”

Barbara Ansari (IWC) – Moon Village workshop
The International Women’s Contact The Hague was founded in 1978. Today the club has a membership of around 300 ladies from some 60 countries. The aim of IWC is to foster contact and friendship between ladies from abroad and internationally-minded Dutch ladies.
By providing opportunities for the members to meet, IWC contributes to the strengthening of the bonds between nations. The club is non-political, non-religious and non-commercial. At our last IWC Monthly Meeting on March 12, 2018 we invited Prof. Bernard Foing as our guest speaker: “Moon Mars Villages with Robotics, Artificial Intelligence and Humans”.

Dan Leeb (Grani & Gram) – Experiential research
Daniel Leeb holds a BFA from the Rhode Island School of Design in Film, Animation, Video, and interactive design. Daniel ran a production company in NYC for 16 years and traveled extensively to Iceland starting in 2002 before moving there permanently to become a partner at Grani & Gram. Grani & Gram is an agency that promotes green and sustainable initiatives in the fields of exploration, art, research, and commerce. The company partnered with Valhalla Tours and Iceland Pro Guides in the summer of 2017 and currently Daniel serves as the Chief Creative Officer and an Expedition leader for all 3 companies. 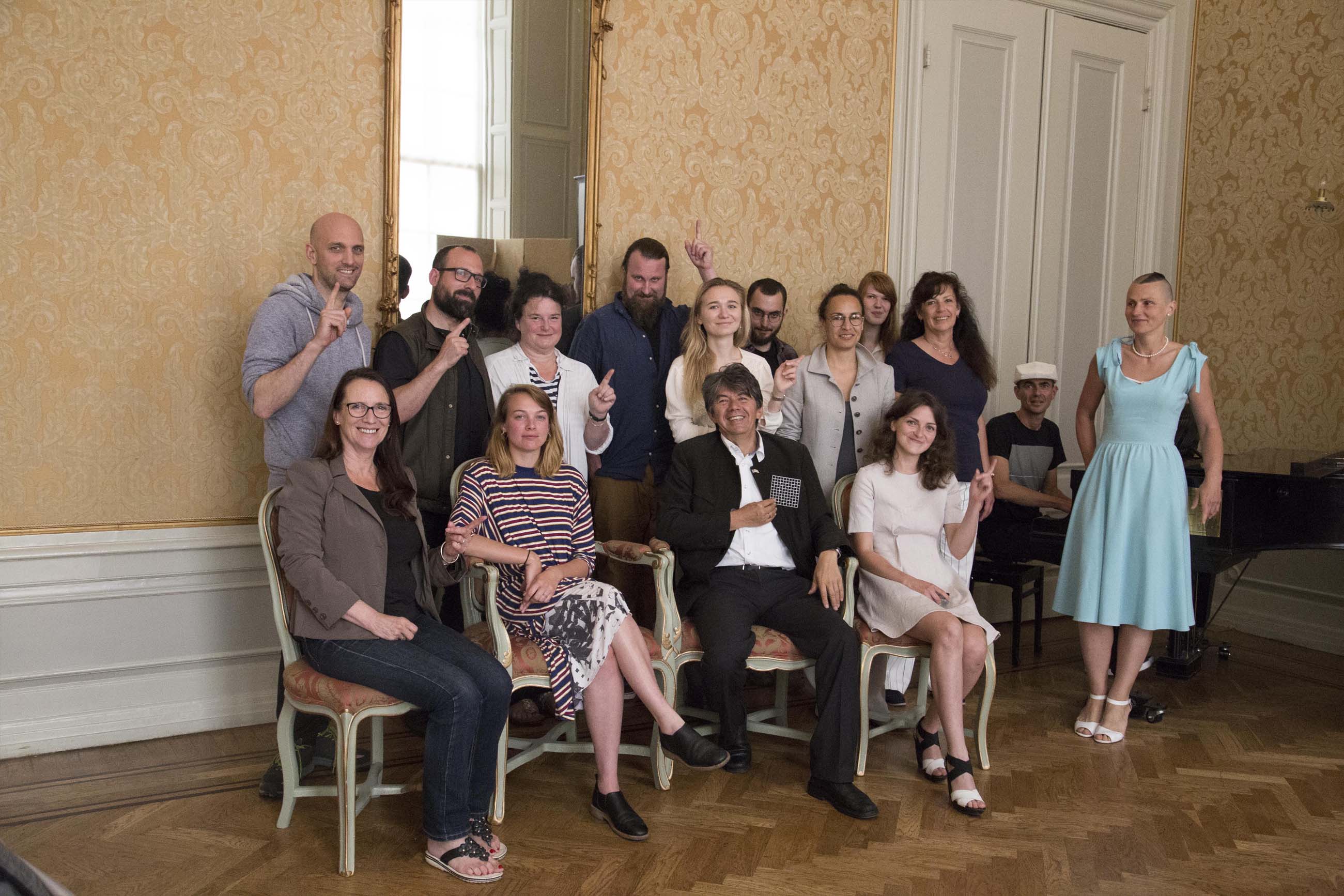 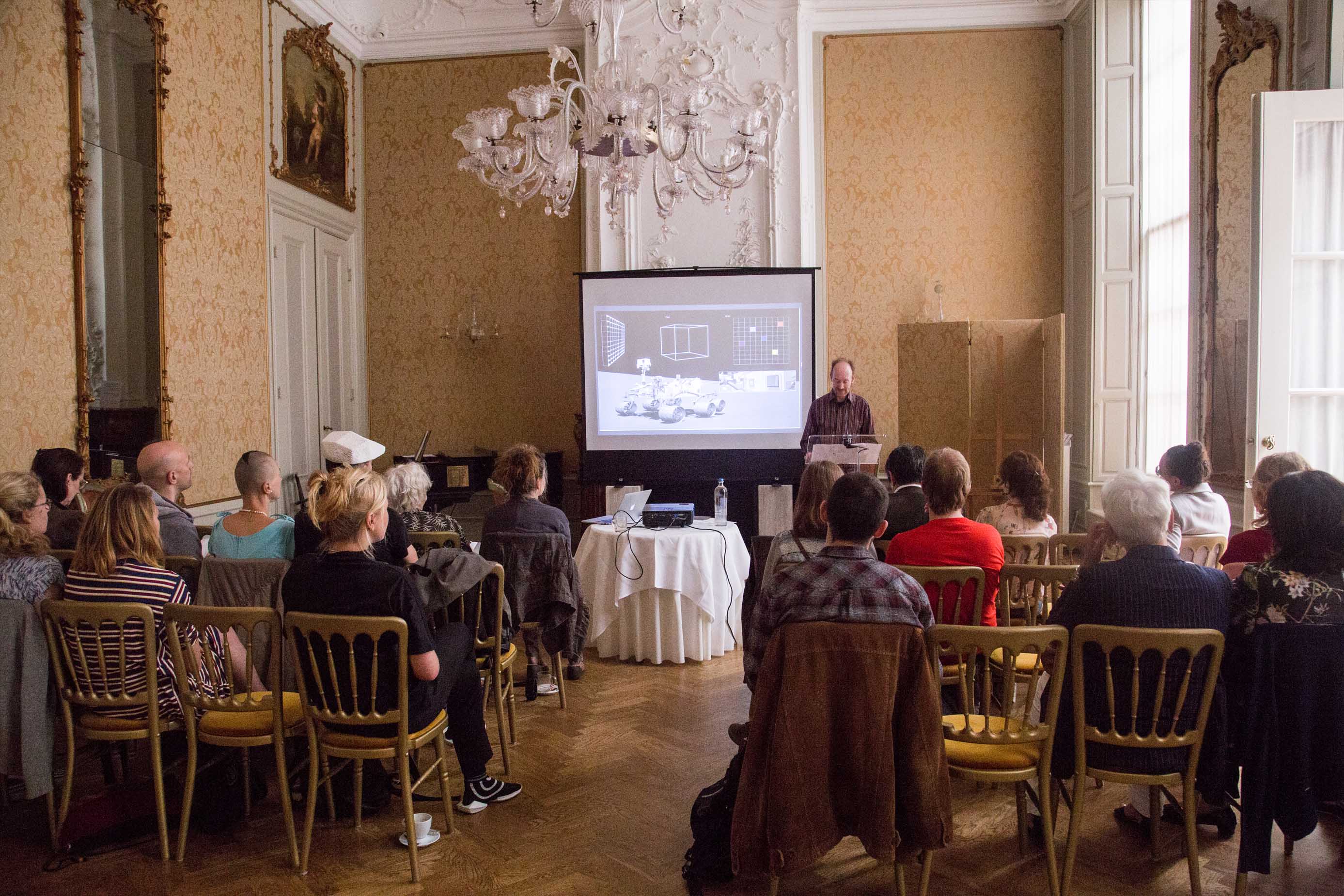 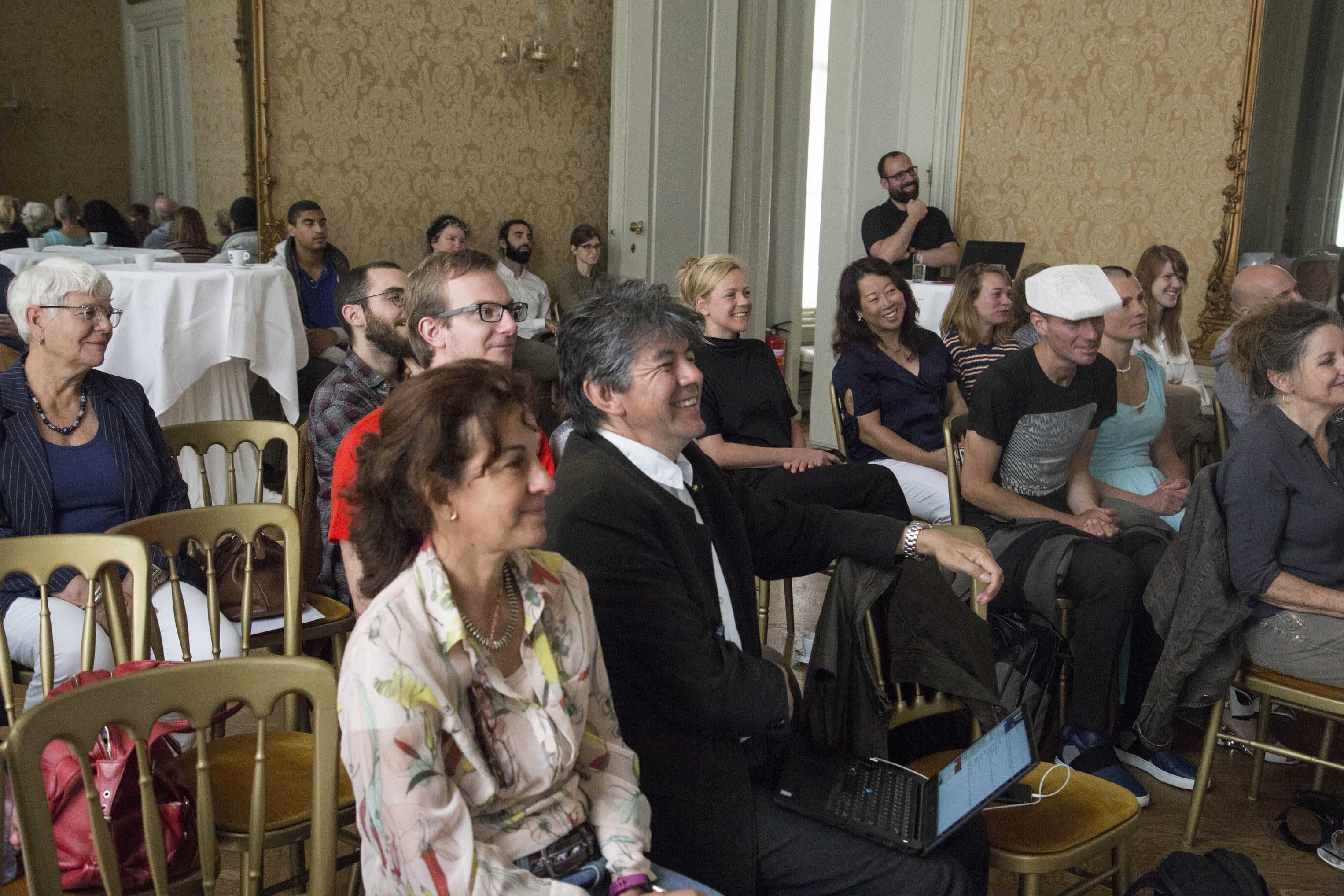 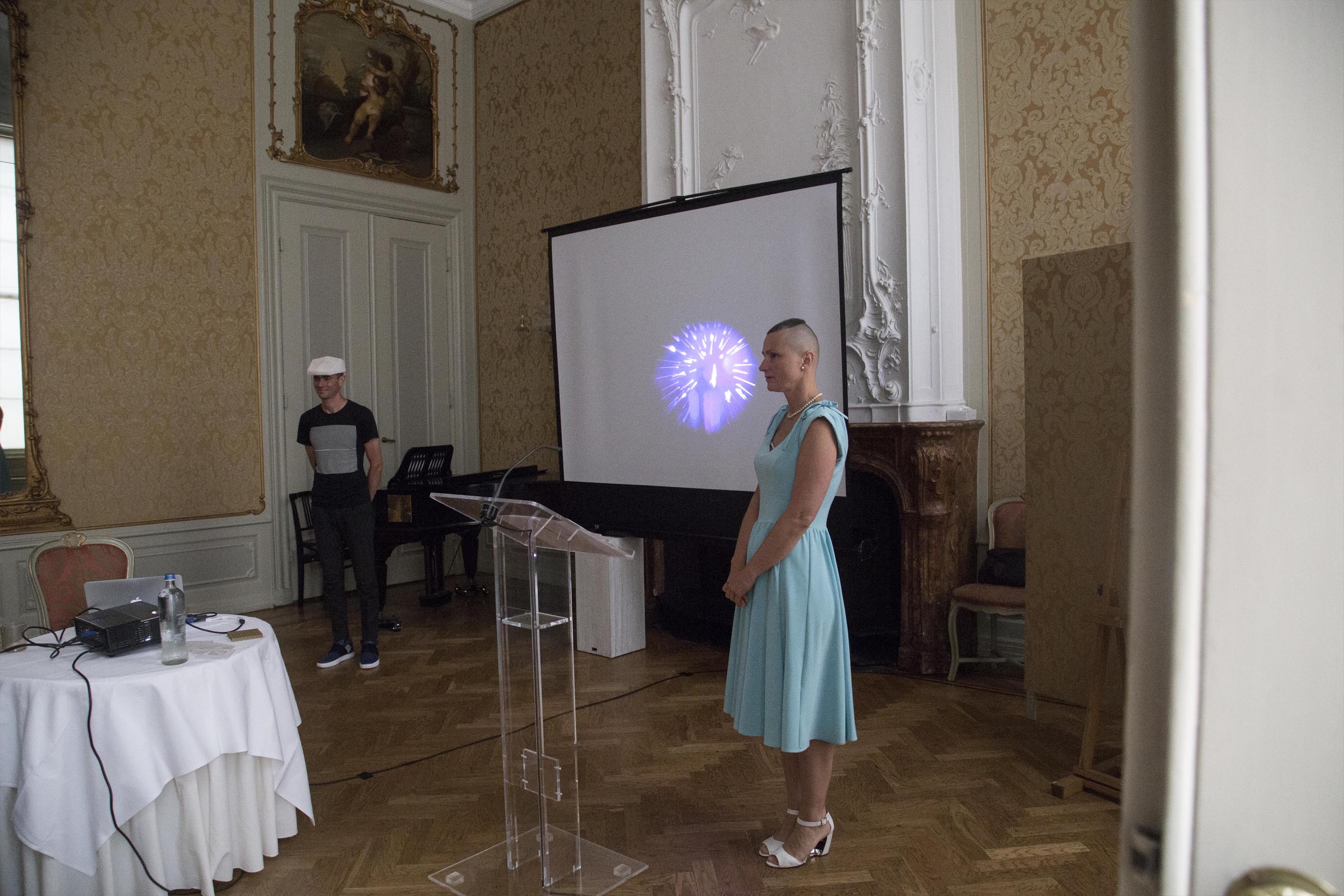 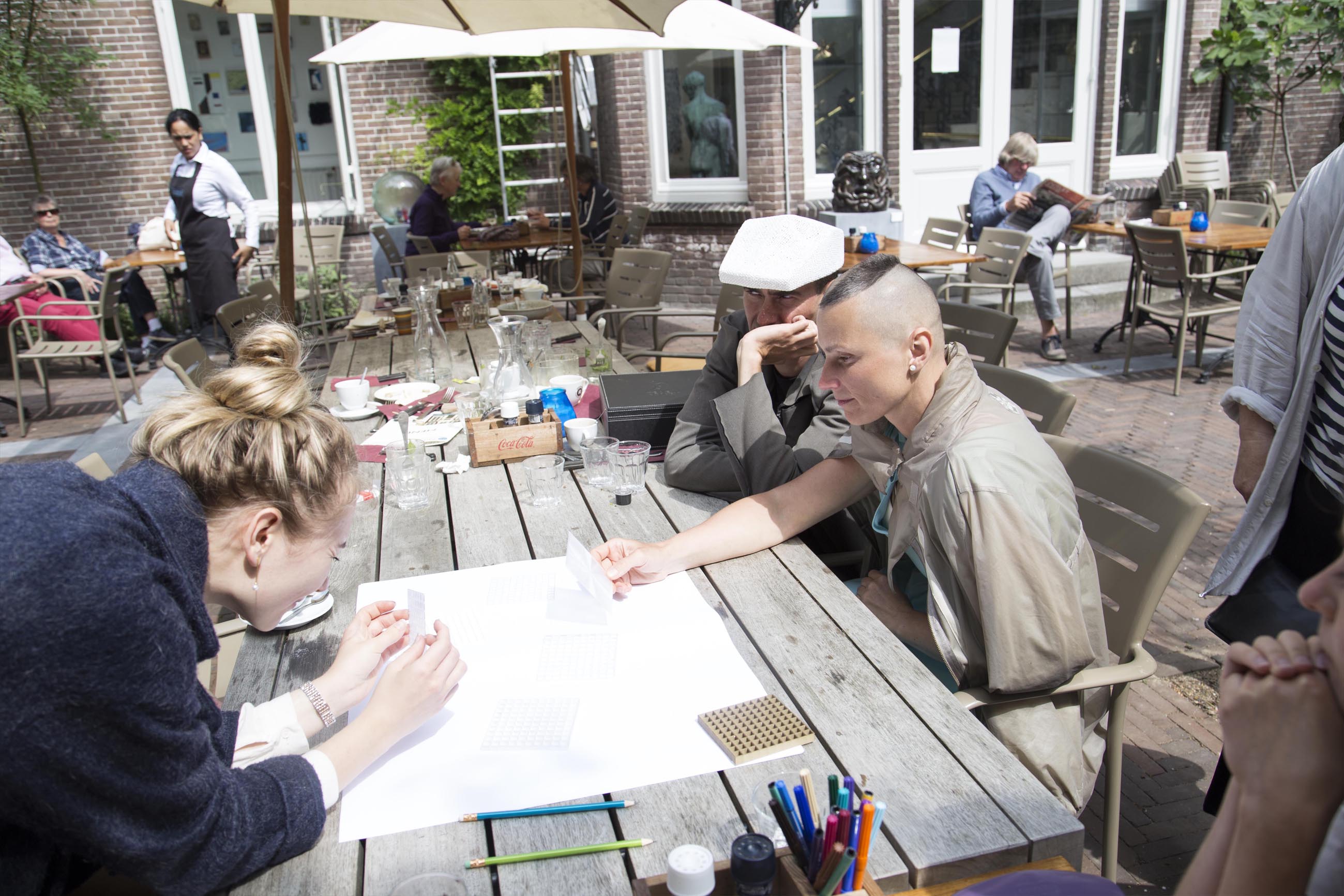 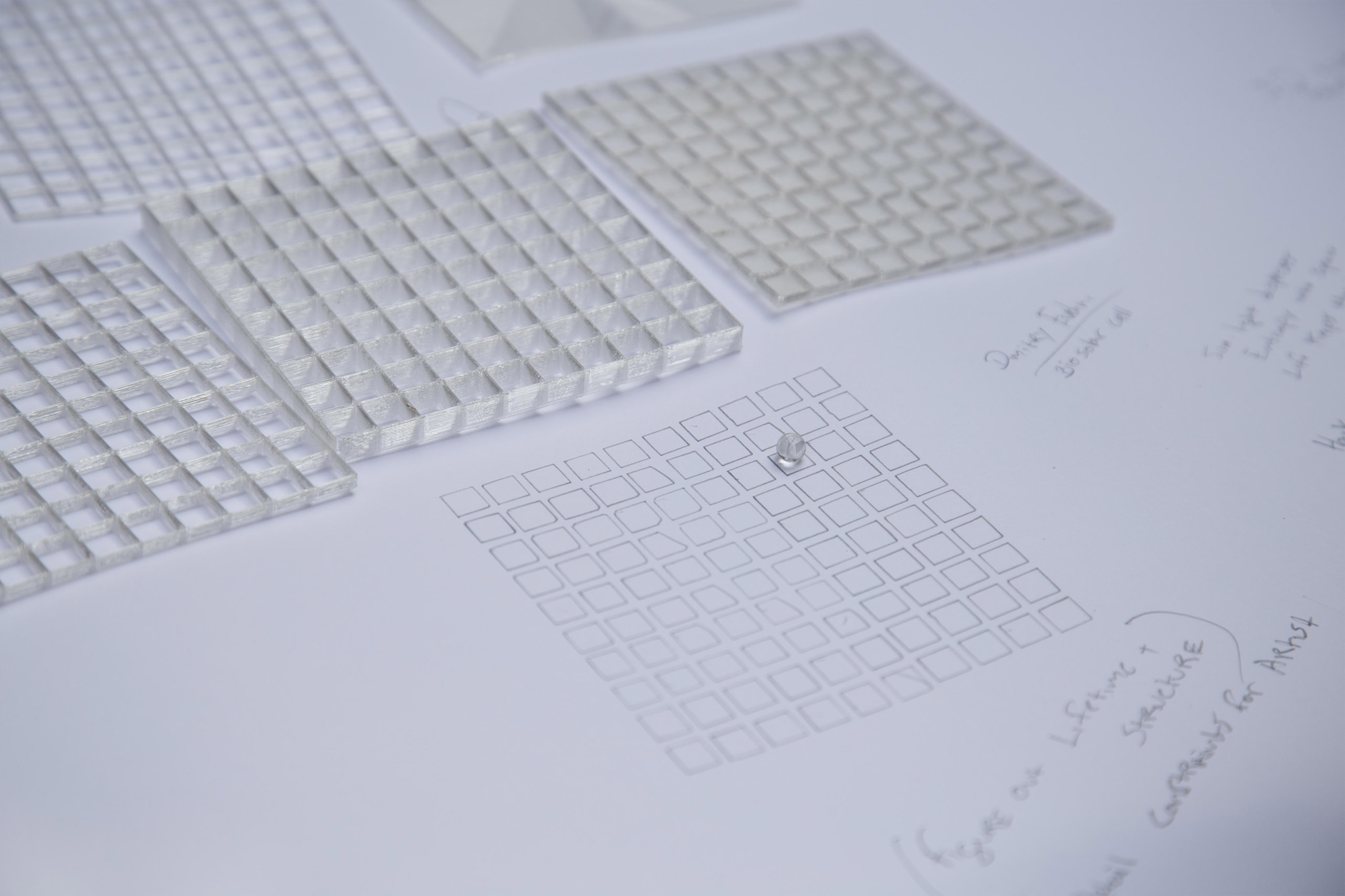 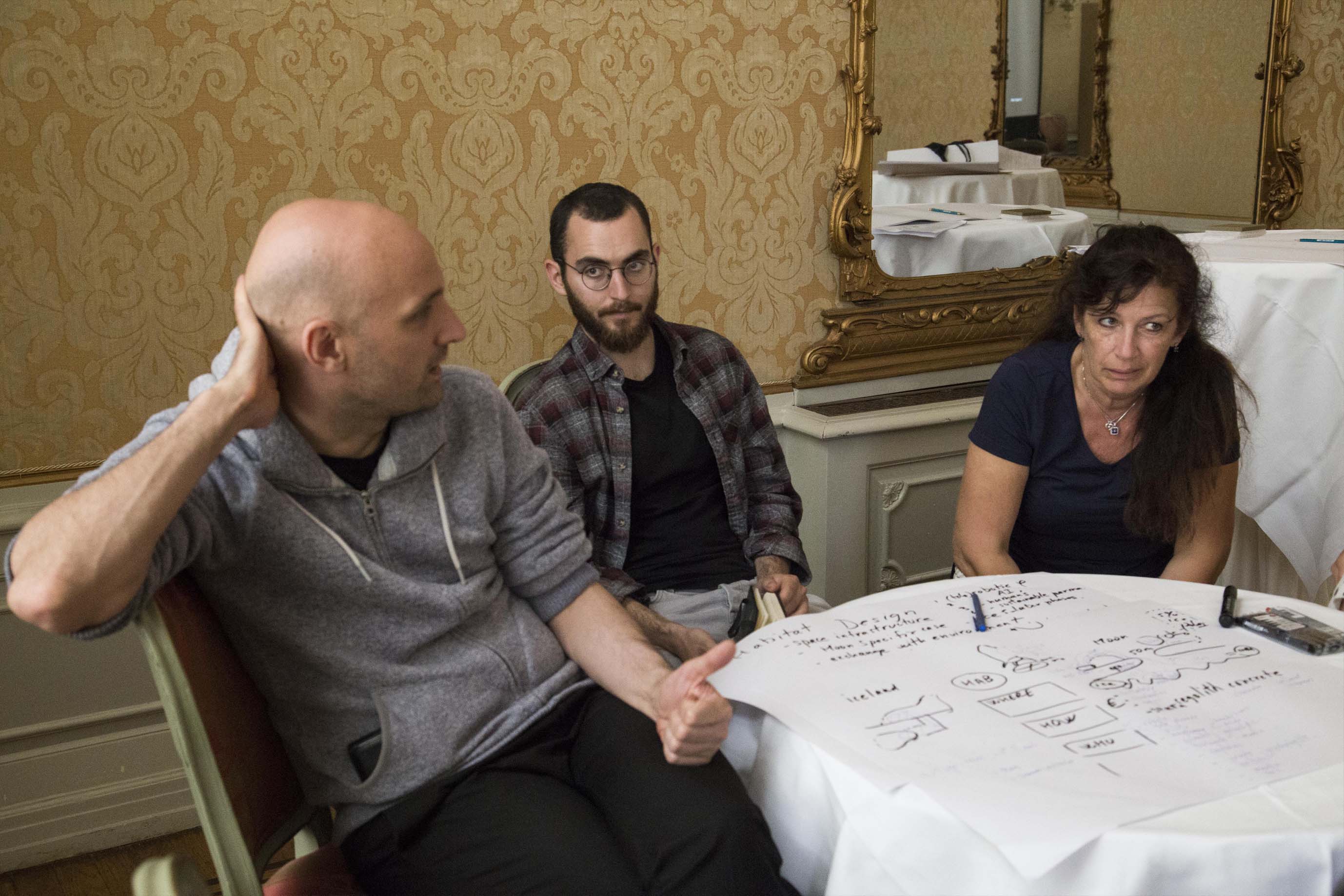 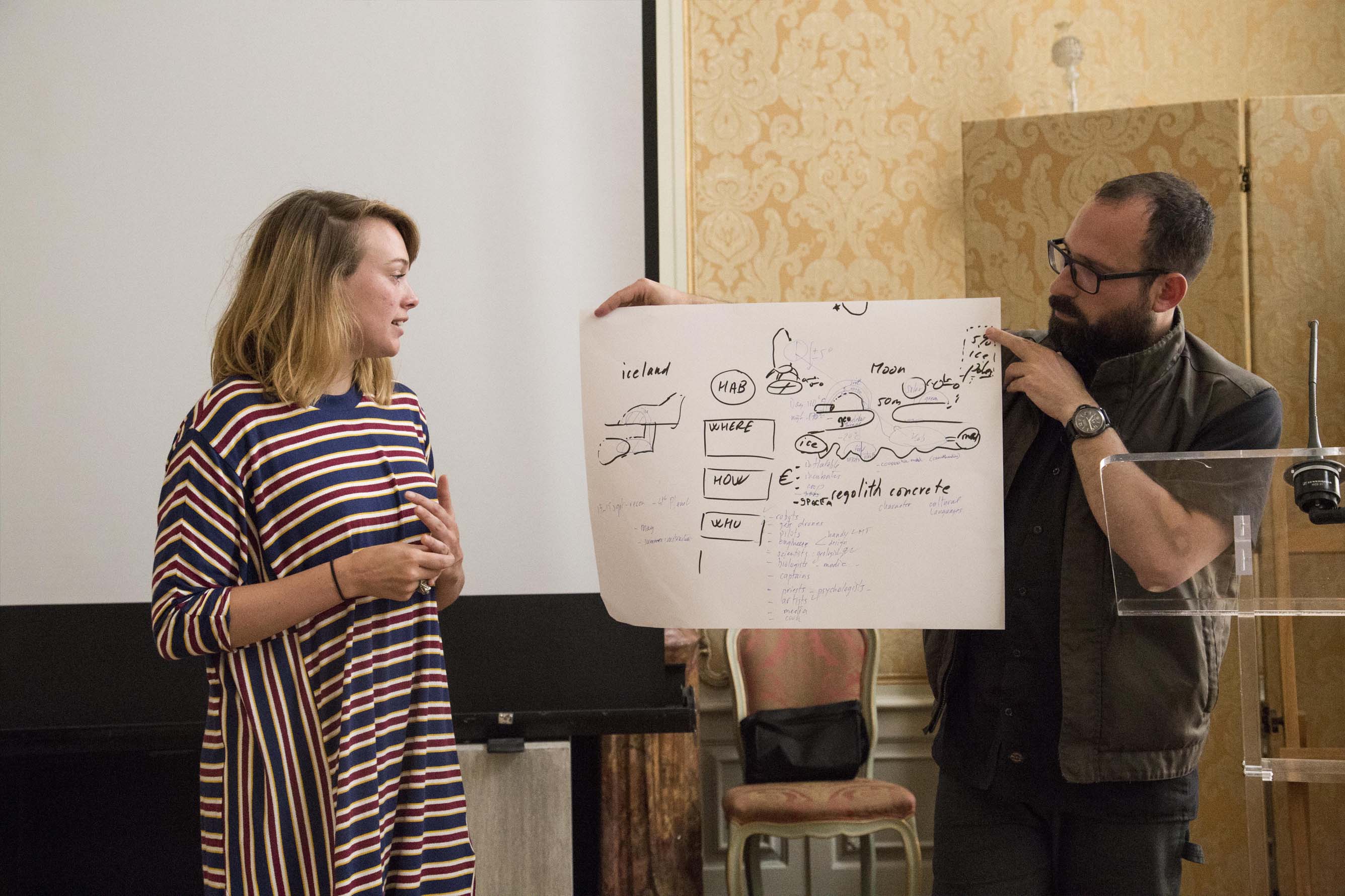