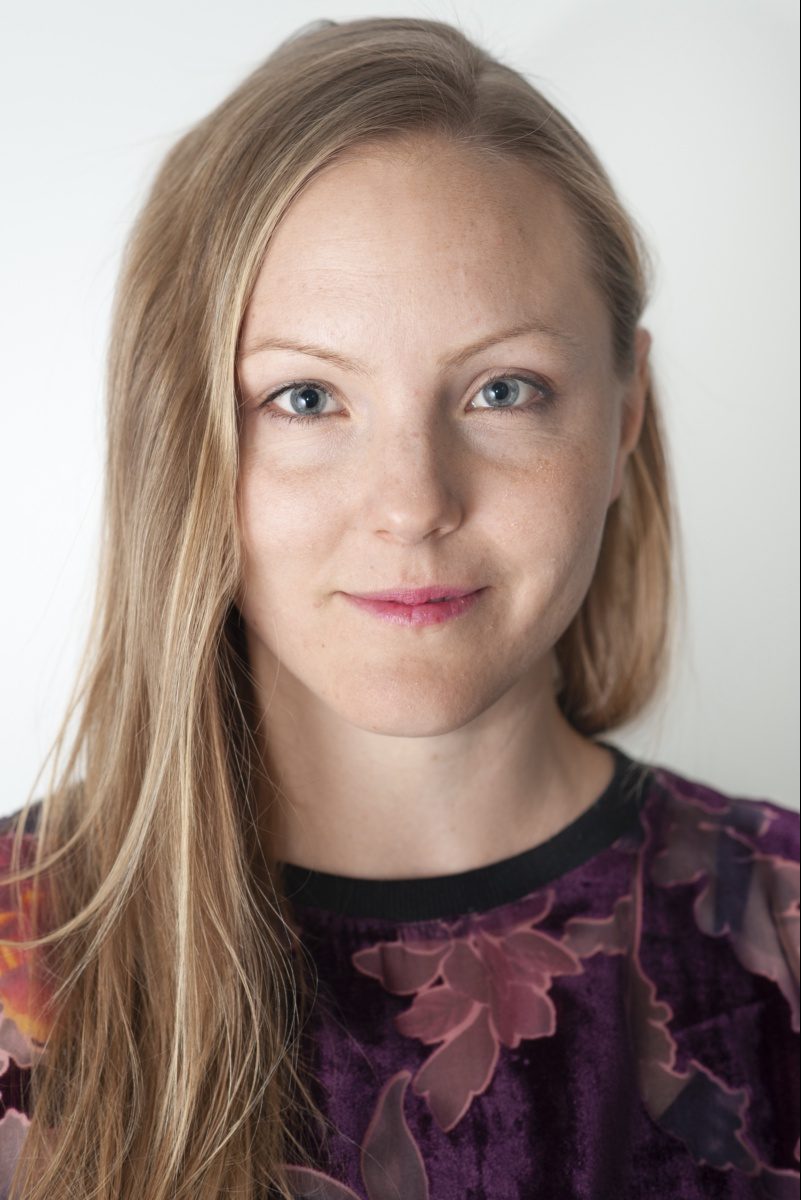 I believe that as human beings we are creators and we each have our own, different, forms of expression. Like a puffer fish imprints its elaborate pattern on the sea ground we all have our own patterns that we naturally bring about through our lives. It’s a loss if we don’t explore our forms of expression and release them in the world to be enjoyed!

I believe in the permission to touch. I treat my work as an invitation to play. With materials as well as thoughts, freely. I’d like to extend the invitation to everybody through my own work, it being a mixed bag of prototypes, experiments and accepted, delightful imperfections.

Once, when I was floating over a desert, I saw people in the distance. Darkened by the sun, with colorful clothes flowing in the wind, they were carrying something across the vastness of sand. Closer I could see it was a vessel with a green hull carved out of wood, a hardy boat on an invisible path. Because of its shape, it was impossible to be carried alone or to be sailed alone. The wayfarers were determined, together in this journey. Did they know where they would end up if there was water waiting? Regardless, they treated on giving an essence of belief beyond fear.

Often, our dreams fade like a mirage in the desert as soon as we open our eyes. Because the substance of dreams is fluid, it emerges, flows and then vanishes without leaving much trace. Like waves on water, dreams are born in the human mind emerging from and dissolving into the sea of unconscious.

What is this sea made of? Beyond personal, dreams can hold traces of collective unconscious, a collection of inherited representations and archetypes, that are shared by all of humanity. A dream is thus not just an individual experience, but a window to the collective unconsciousness, the symbols they carry echo universal meanings. Following Carl Jung’s thinking, this is a sea that connects us all.

Who was the first, to have the dream to walk on the moon? Once, it was an individual thought, that was then expressed and became shared by a group of people. Finally, this dream became true against its initial improbability. Inspired by this evolution of a dream, I wanted to capture an element of the unconscious and transform it into a physical form.

I believe that stars are like boats in the distance, showing us the way forward with their light. I chose this boat as the dream object to materialize, because it represents human determination, being on a long journey together and its connection to water, that is not present, but that is in the coming, a belief in the future. 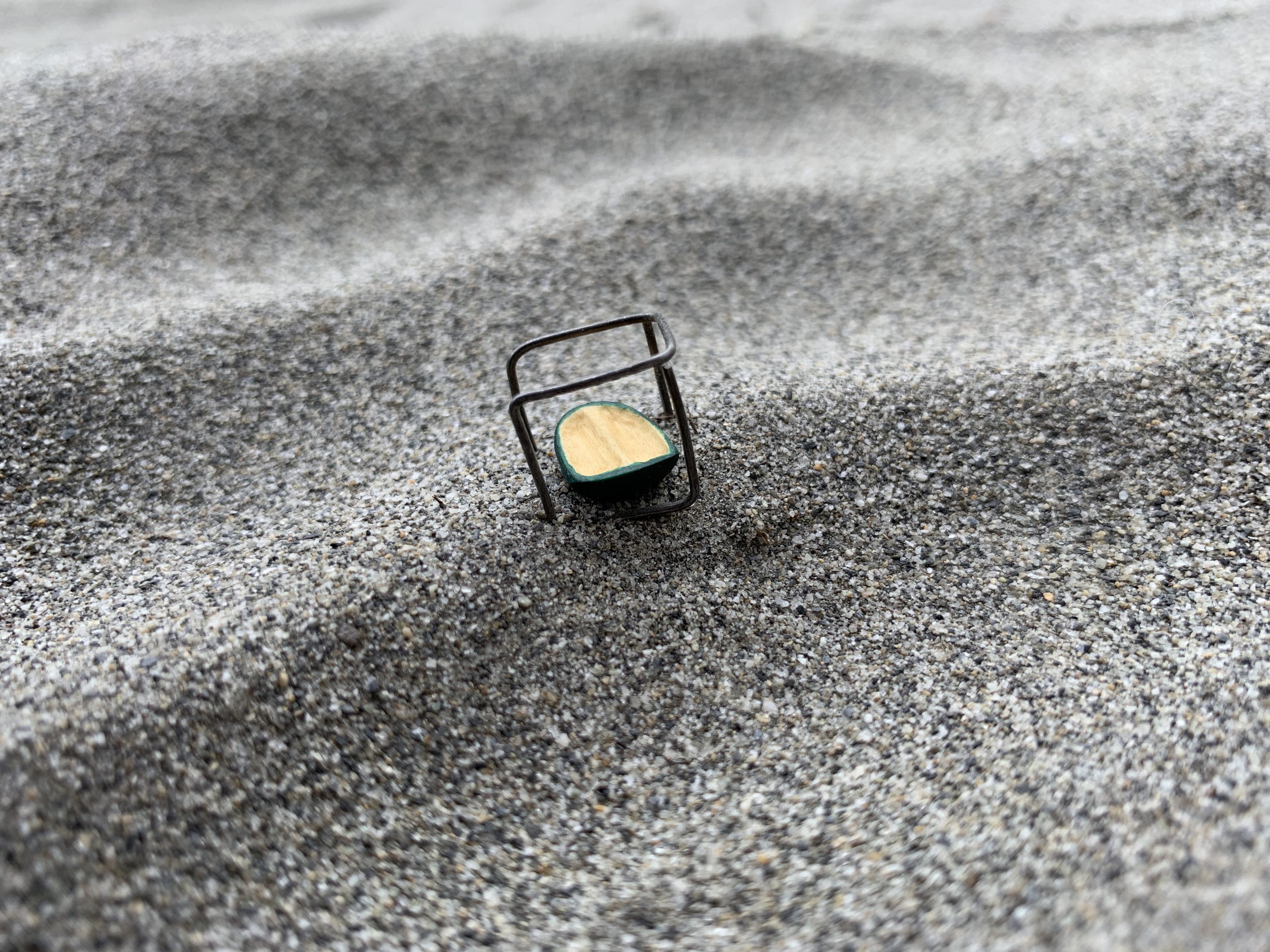 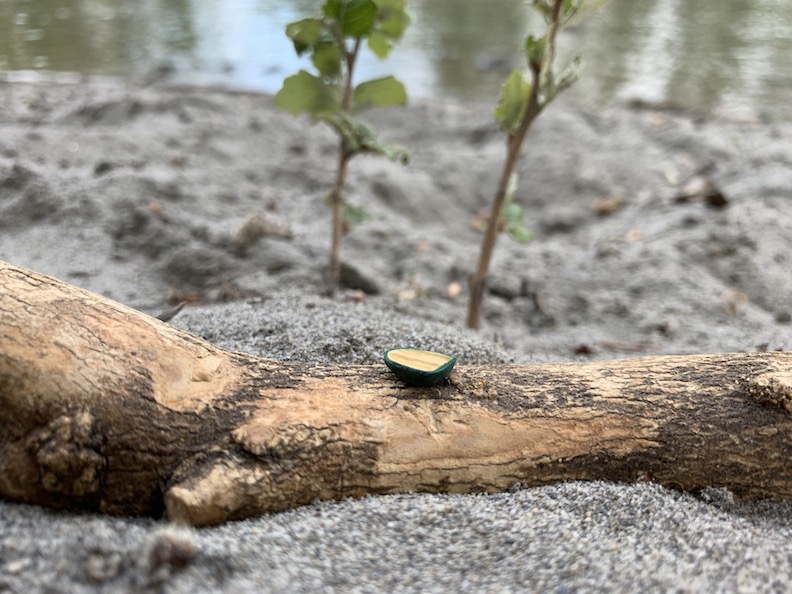 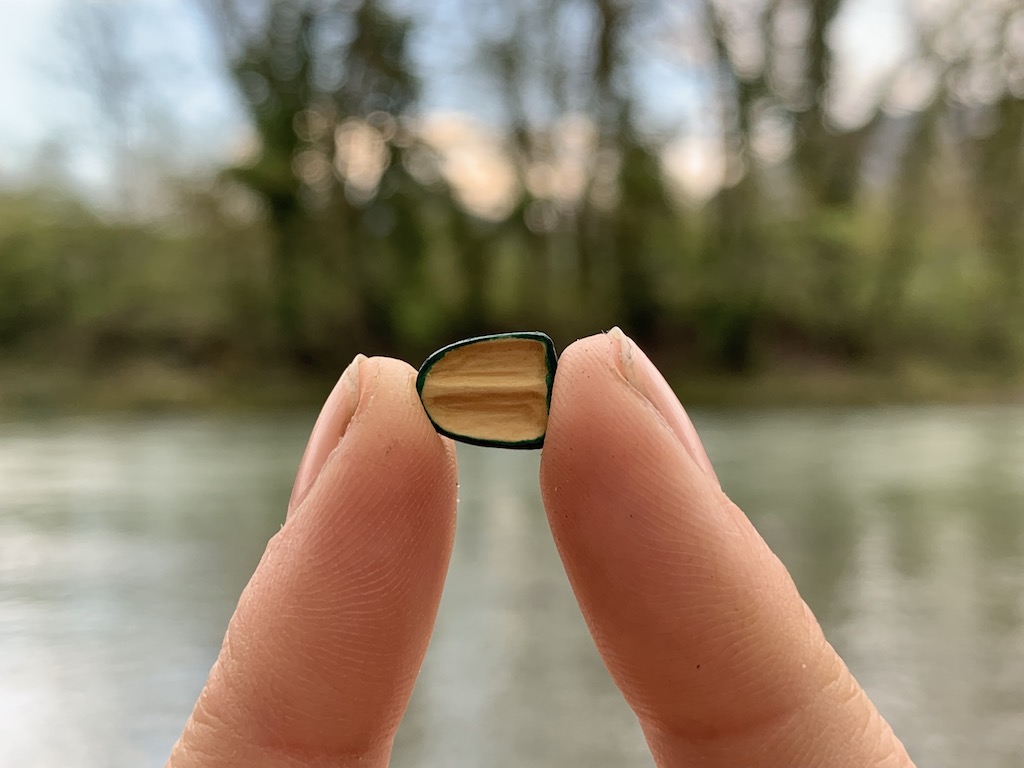 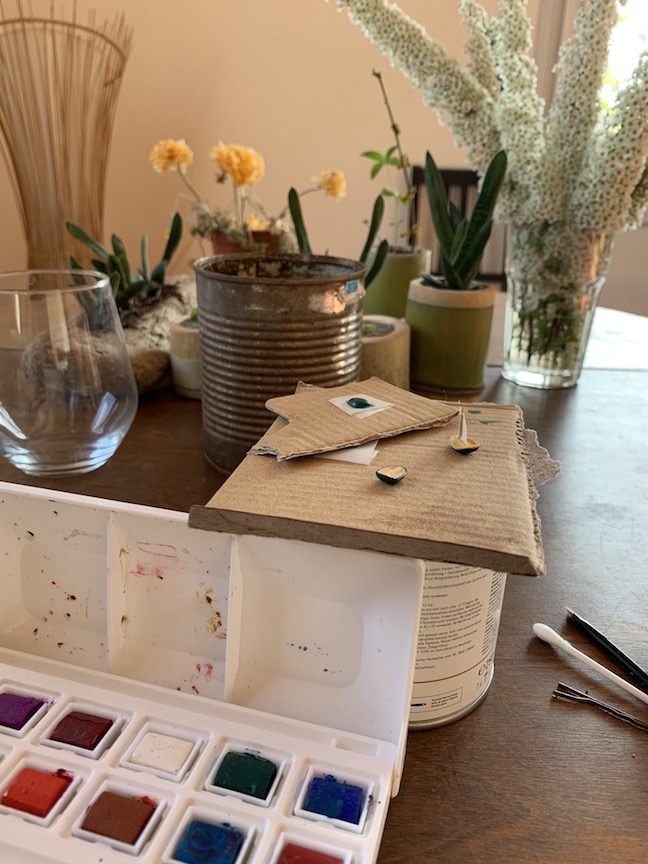 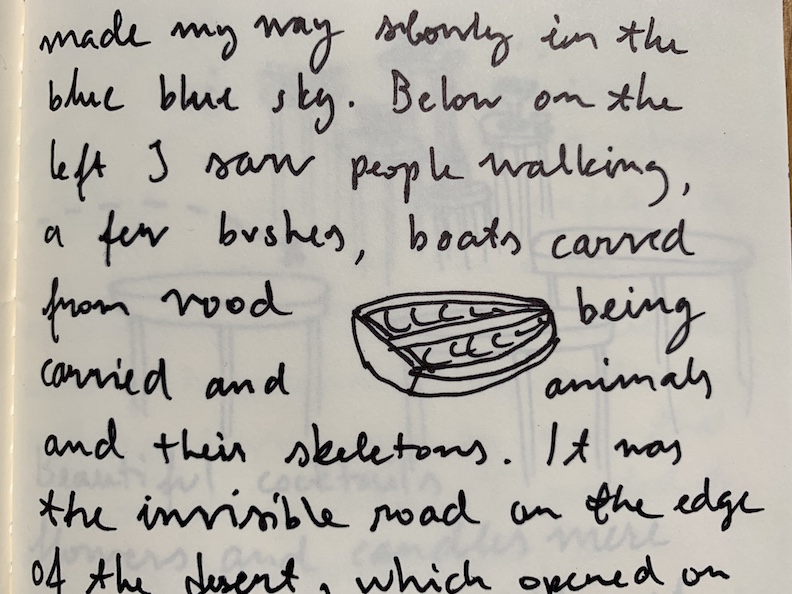 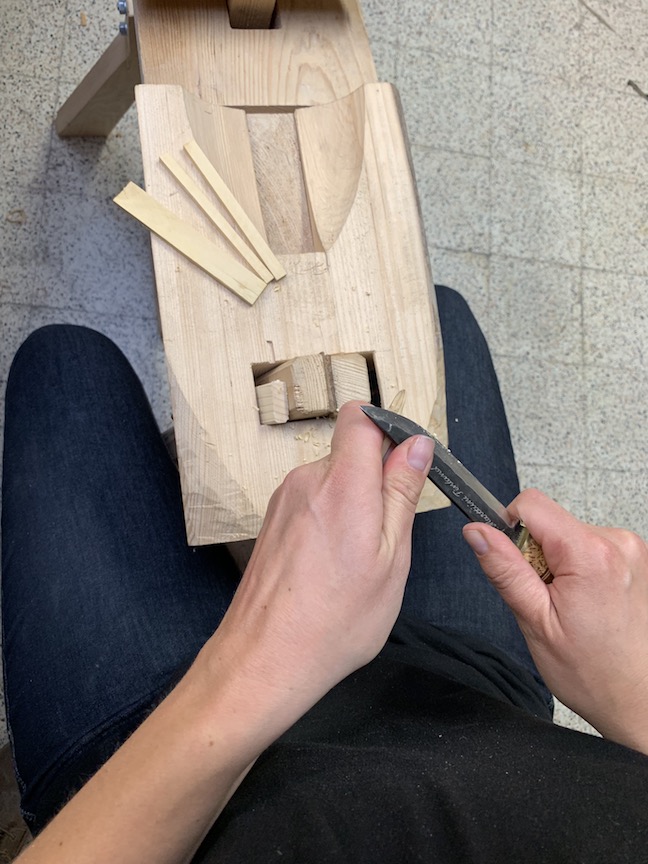 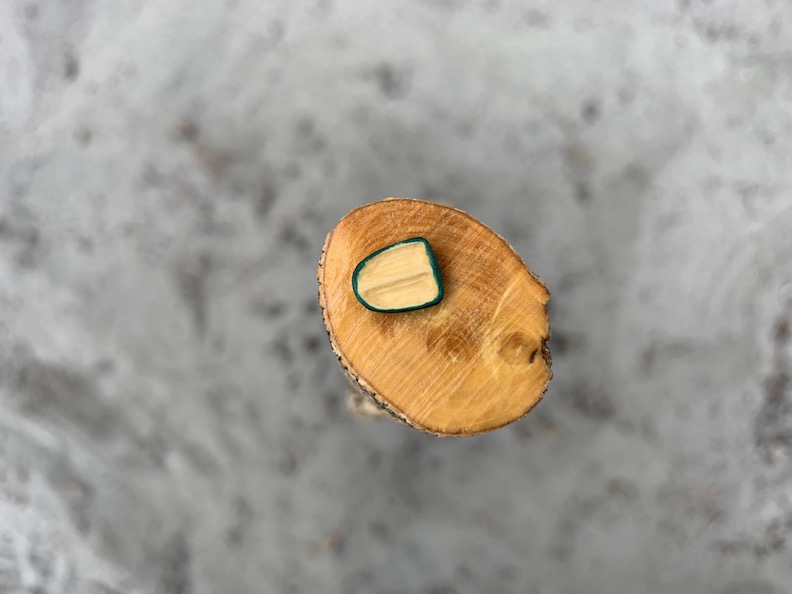 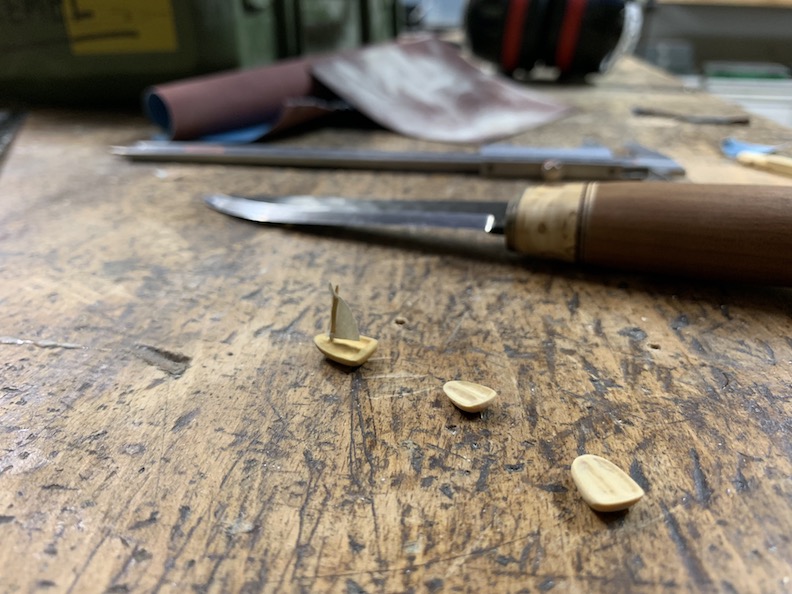 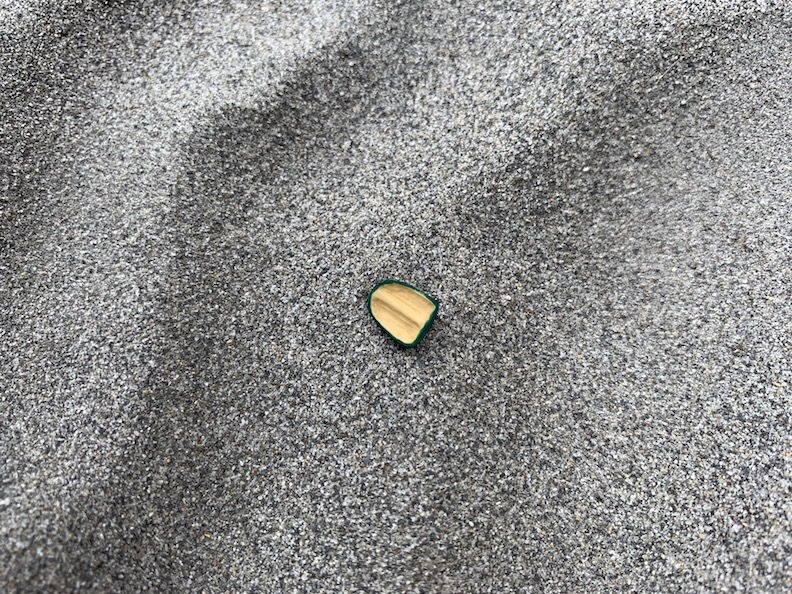