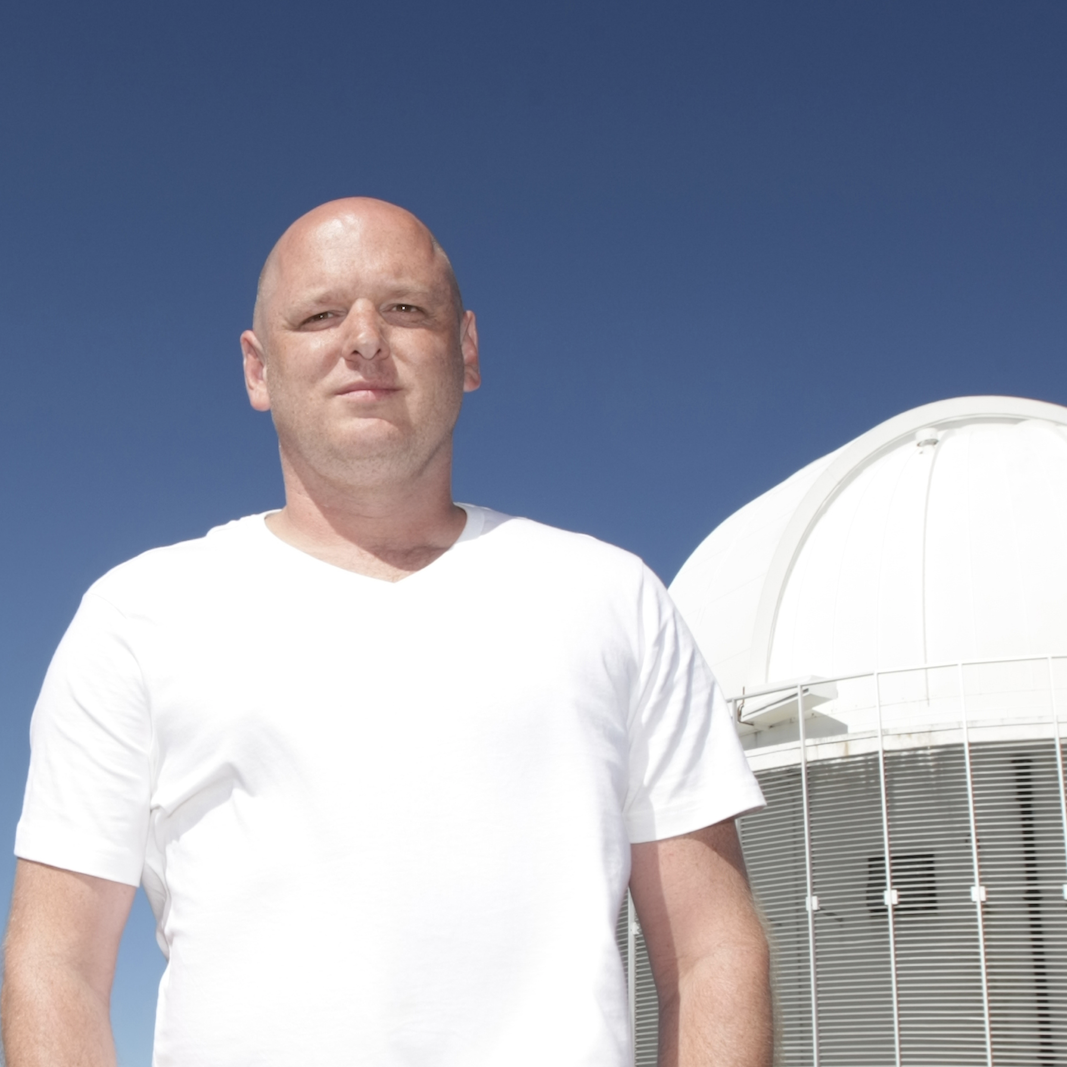 Marcus Neustetter earned his undergraduate and Masters Degree in Fine Arts (2001) from the University of the Witwatersrand.

Interested in cross-disciplinary practice, site-specificity, socially engaged interventions and the intersection of art and activism, Neustetter has produced projects, performances and installations across Africa, Europe, America and Asia that search for a balance between poetic form and asking critical questions.

Neustetter has been the co-director of the contemporary art production collaboration The Trinity Session since 2000, and is an adjunct professor with Nelson Mandela University. He lives and works between Johannesburg and Vienna.

SUBMISSION: A Letter to SumbandilaSat

After about 10 years of collaborating with and attempting to engage the defunct lonely orbiting ambassador, Sumbandila Satellite, Marcus Neustetter would like to send her a letter via the Moon Gallery. As the name Sumbandila means “lead the way” in Venda language, the letter asks her to Lead the way again. Maybe not in the way she was intended to operate when launched in 2009, but in continuing to stimulate the imaginary, question the unknown and speculate new perspectives into space and onto earth. The letters are a zig-zag folded paper with a drawing in ink on one side. It represents a cross-section of an imaginary terrain. The other side has a hand written morse-code-message. When folded up it measures 1 cubic cm and when expanded it is 1cm x 31.5cm. It is on archival cotton paper wrapped in a plastic sleeve.

SumbandilaSat is a South African micro Earth observation satellite. In June 2011 the satellite was damaged during a solar storm. The damage caused the on-board computer and the camera to stop functioning. This has caused it to stop fulfilling its primary objective and has been written off as a loss by SunSpace, its builder.

Being able to track the satellite but not communicate with it or receive its images, Marcus Neustetter has been speculating, searching and imagining. Drawings, video artworks, performative dialogues, responsive robots, planetarium shows, installations and sound artworks for the past 8 years have created attempts to both reach out and to visualise what Sumbandila’s perspective and encounters might be. 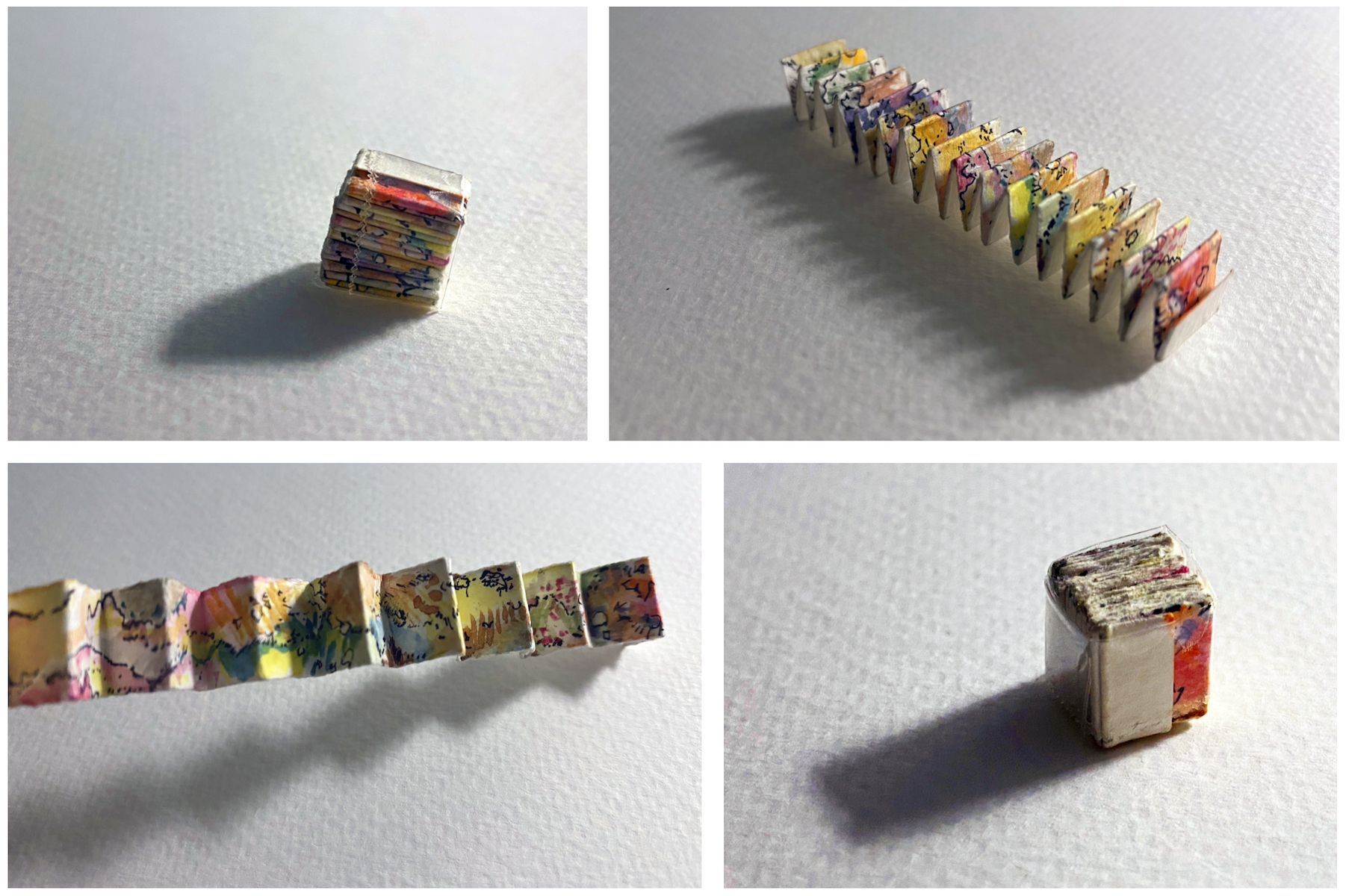