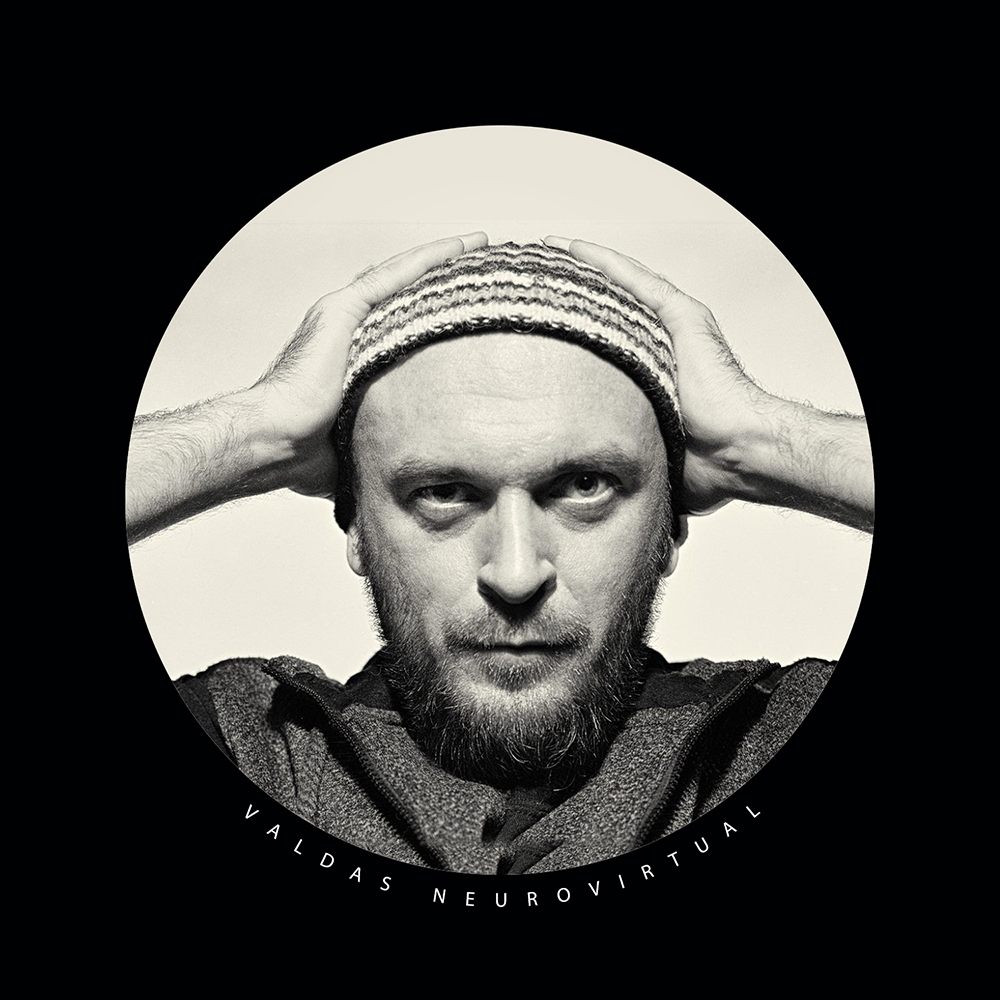 I’m Valdas Neurovirtual – digital artist based in Vilnius, Lithuania.
With graduation from Electronics and Informatics Faculty at Vilnius College as well as Contemporary Sculpture Department of Vilnius Arts Academy. Also, I’ve been studying Fine Arts in Rotterdam, Netherlands and now I work as a freelancer – 3d modeller/ digital sculptor.

The Moonstone artifact is a structure that came from imagination and has been modelled to trigger the personal cosmos.

To systematize time, the idea came to humanity, not in the name of cognition, but just because the question of survival was the most important. Well, maybe also the desire to control everything. It was necessary to plan economic activities, decide when to celebrate religious holidays, and so on. As man becomes a part of nature, so much depends on its rhythm. But did not the observation of celestial bodies push forward the development of the human intellect, as a result of which the exact and human sciences, such as physics, mathematics, and philosophy, developed?

One of the time counting systems is the calendar. Maybe the idea of calendar arose before man began to perceive time as a dimension. The calendar has played a huge role in all cultures. It is believed that the calendar system inspired the emergence of writing systems, which led humanity to evolve so that we can now think of space flights, artificial intelligence, high quality of health level, and etc. The calendar is not forgotten and nowadays the influence of its phases on vital processes is noticed. It is also not only an instrument of observation but also an important feature of ethnocultural. 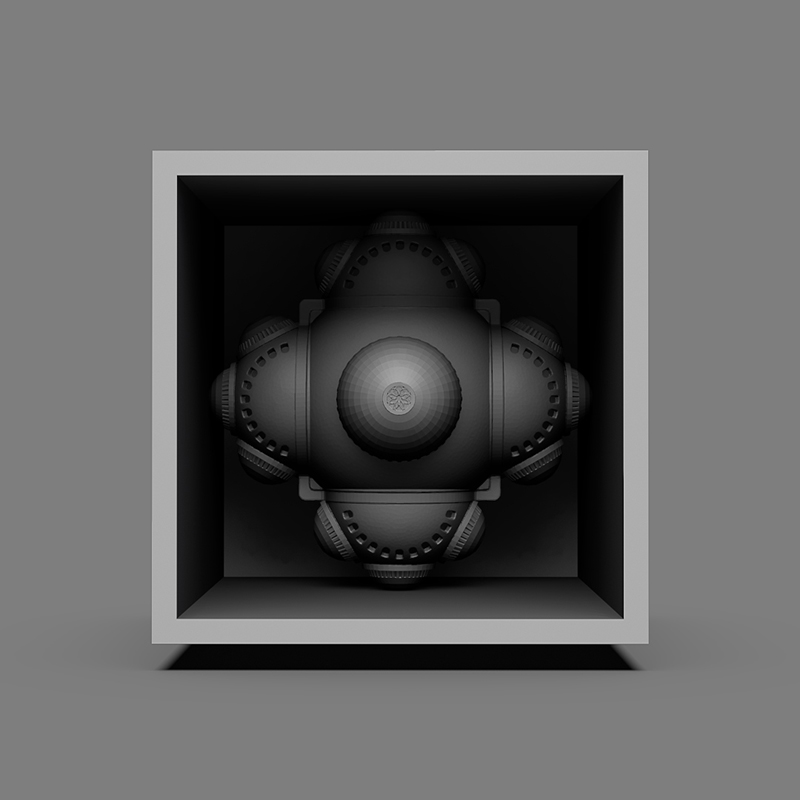 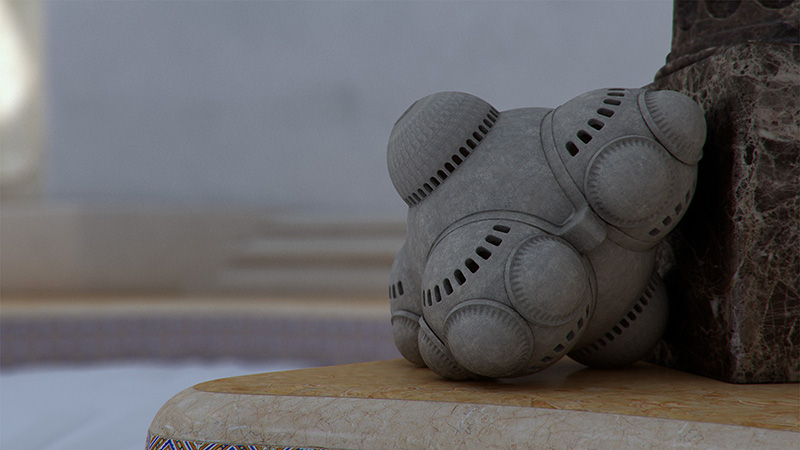 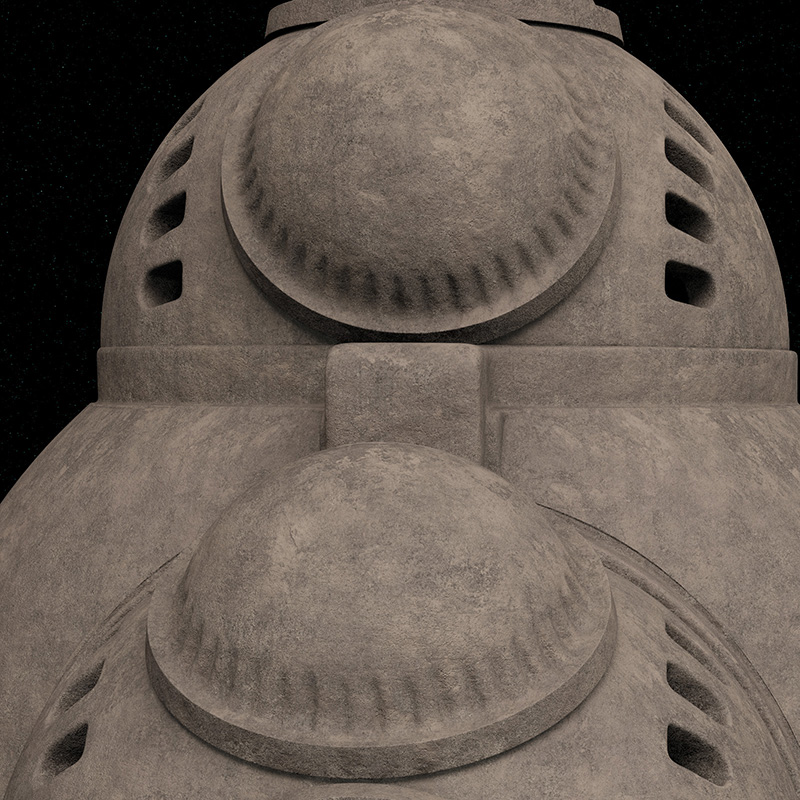 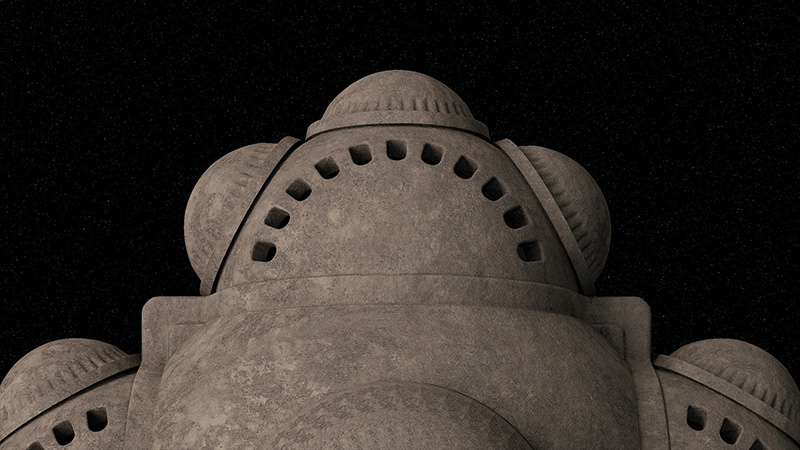 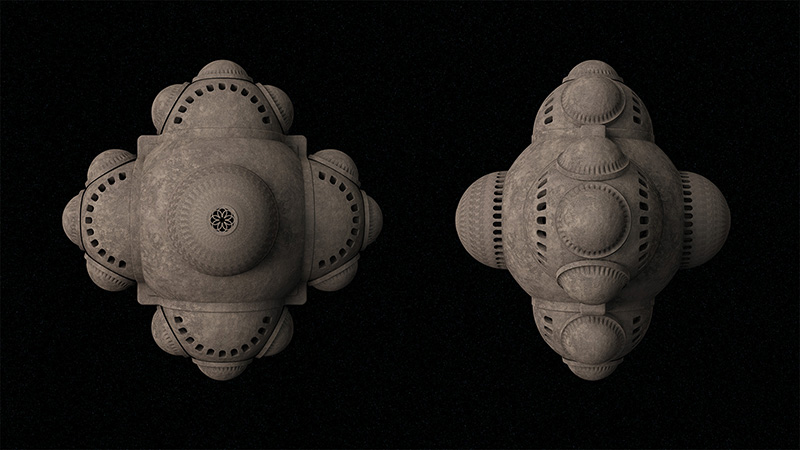