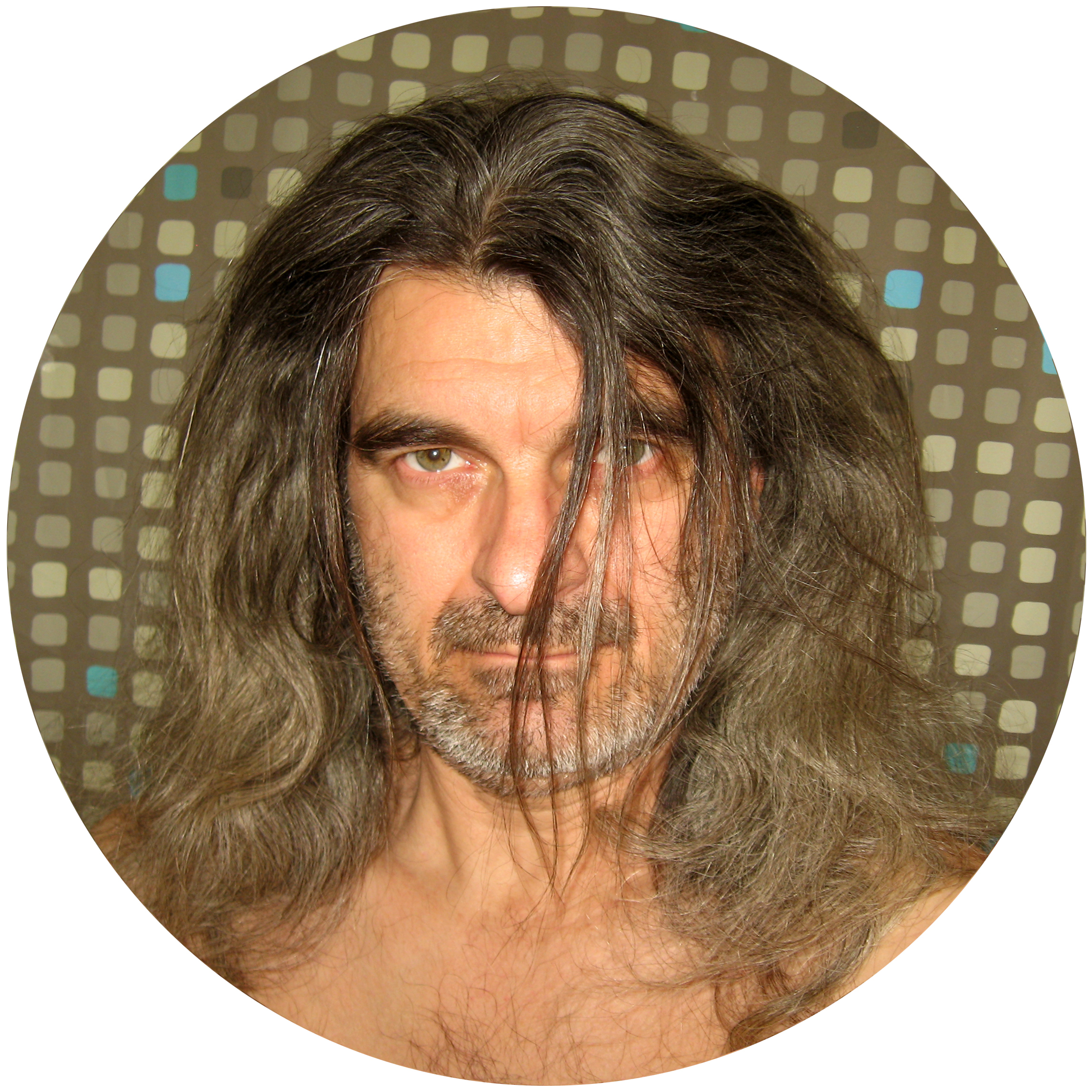 Born in Bulgaria, since 1998 Plamen Yordanov lives and works in USA. Graduated the National Academy of Arts in Sofia, Bulgaria with MFA in painting. In 1995 he specialized in Como, Italy, Antonio Ratti Foundation, the Advanced Course in Visual Arts with Prof. Joseph Kosuth and curators Giacinto Di Pietrantonio and Angela Vettese. In 1997 he has specialized Public Arts with Prof. Agnes Denes in the International Summer Academy of Fine Arts, Salzburg, Austria.

Founder of PLAMEN Art Foundation in 2008.

My submission INFINITY (tribute to Constantin Brâncuși) is a modified version of a much larger sculpture from the “Double Möbius Strip” series. It is a silver cast with dimensions, as required to fit in a 1x1x1 cm. space.

INFINITY (homage to Brancusi) is 9x5x4 ft. mirror polished stainless steel sculpture from the series “Double Möbius Strip”. The work is designed to be in relation with the architectural and social environment and blends in it naturally by reflecting light and fragments of the surroundings.

The sculpture is based on the Möbius strip (discovered independently by the German mathematicians AUGUST FERDINAND MÖBIUS and JOHANN BENEDICT LISTING in 1858), a surface with only one side and only one boundary component.

Möbius strip refers to several distinct concepts, linked to the idea of “without end” – which arises in philosophy, mathematics, and theology. In this work I combine two Mobius strips together with common edges. The result is one “double” rich and fascinating 3D form, representing the idea of continuance and endlessness/repetition of life.

The shape of the Mobius strip challenges the widely accepted concept of the sign as a structure that always has two sides. The Swiss linguist Ferdinand de Saussure compares the sign with a list, or a coin with two sides. Yet, if the list took the form of the Möbius strip the notion of the structure would become problematic.

We encounter two-sided structures everywhere in life and politics. Such structures constitute language, discourse, and all sorts of semiotic systems that allow us to describe the world. That is why the author of Postmodern Condition, Jean-Francois Lyotard finds the paradox of the Möbius strip of great importance. He believes that Möbius strip bears relations to the primordial world, the world which we have lost when we entered the symbolic realm of language, based on structures. The Möbius strip exceeds the discourse of language and all other sorts of utterance.

For Lyotard, the Möbius strip represents the Libidinal band and the unconscious activity that takes place in society. The rational thought, on the other hand, is part of the three dimensional space, which Lyotard calls ‘theatrical volume’. The rational thought can operate only through structures that, unlike the libidinal band, have two sides. Political and social systems exploit our basic primordial intensities by channeling them into stable structures.

Möbius Band silhouette by Plamen Yordanov has a classical oversized “monumental” notion – not only as mathematical, but also as ontological category. It brings us back to the threshold of the world of politics and languages, to the place where the irrational and rational meet up.

Its dimensions and vertical positioning remind one of the classical concept of sculpture, yet its paradoxical form denies contemplative functions. The band is on the surface but goes underneath, it looks irrational yet it is achieved through rational means. Thus the work brings to the surface some irresolvable contradictions of the world which we inhabit.

Yordanov’s Möbius strip disturbs our perpetual experience of art but also our ‘stable’ relationships with the world. 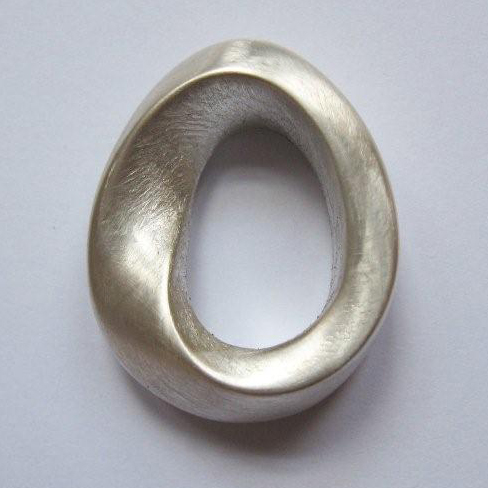