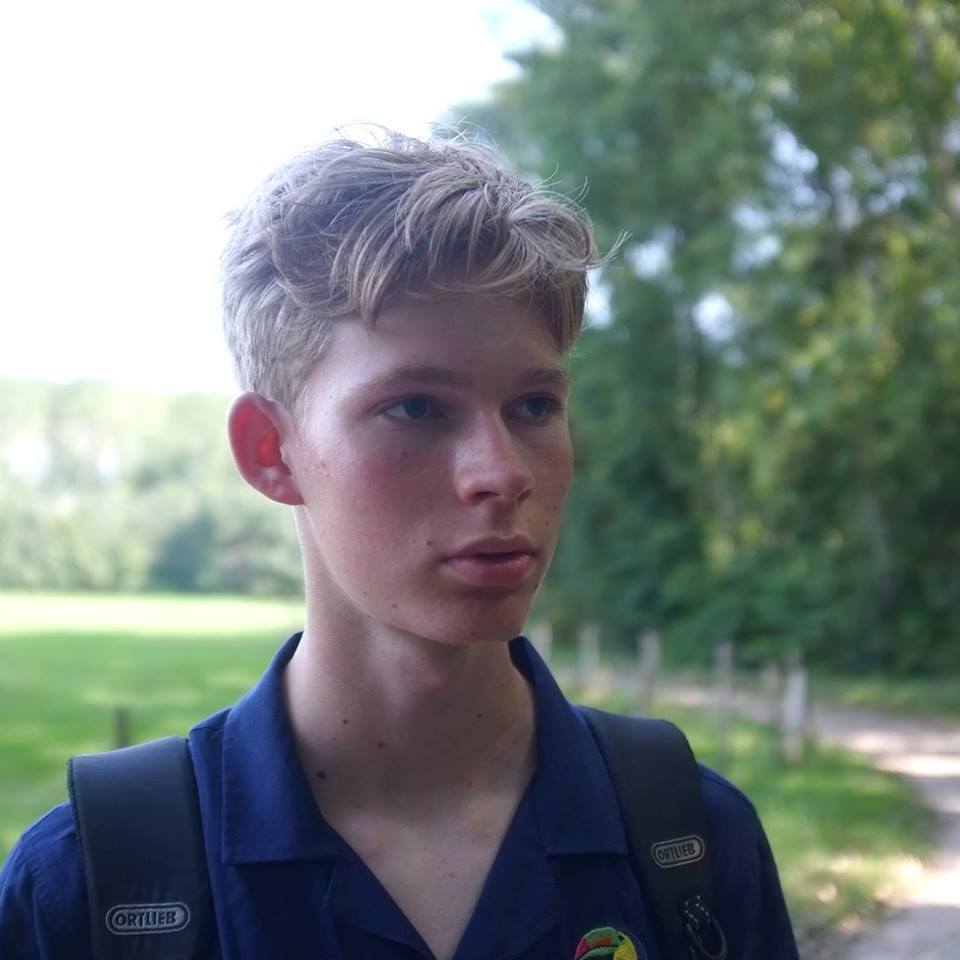 Max Baraitser Smith is an artist/scientist currently working with geometry, sensitivity, and duration. This research is often presented as performances with music or sound. However, it sometimes takes the form of declarations, softwares, or juggling routines. Max is currently exploring these fields at the ArtScience Interfaculty in the Hague.

My project is a meditation on lunar and terrestrial time. It proposes a new organisation on the moon: the Lunar Bureau of Weights and Measures and provides it with a founding object for calibrating lunar time. Housed in a 1 centimetre cube, this will provide an object for reflection for the crew and people on earth.

On 20 May 2019, the International Bureau of Weights and Measures redefined standard measurements in terms of “constants that describe the natural world.” The second was redefined as 9,192,631,770 cycles of the caesium-133 atom used in atomic clocks.

On the moon, the caesium-133 atom resonates faster, due to gravitation time dilation, as proposed by Einstein’s Theory of Relativity. This states that time and space will change in response changes in gravity. The moon’s gravitational field is weaker than the earth’s, so lunar time runs faster.

This discrepancy is the basis for the Lunar Bureau of Weights and Measures. The Lunar Bureau will fulfil similar functions to those of the International Bureau on earth, such as coordinating and communicating measurement standards. However, it will differ in acknowledging the existence of multiple planetary measurement systems, rather than a single unified standard.

The dispersed sand grains will create new patterns and sculptural forms in response to their environment. On earth they will settle in the base of  the cube, creating a mini dune. Once in space, they will become a free floating cloud of individual grains, occasionally colliding. Finally, on the moon the cloud will slowly settle, but this time very softly due to the lower gravitational pull. In each of these three stages of metamorphosis, the grains will make sound too. Each grain collision will create a tiny sonic event. The 419 grains inside the cube will act as a meditation object, as a way to acknowledge the differences between celestial bodies. It proposes a reflection on relations between the earth and its moon, rather than an attempt to understand them in separation. 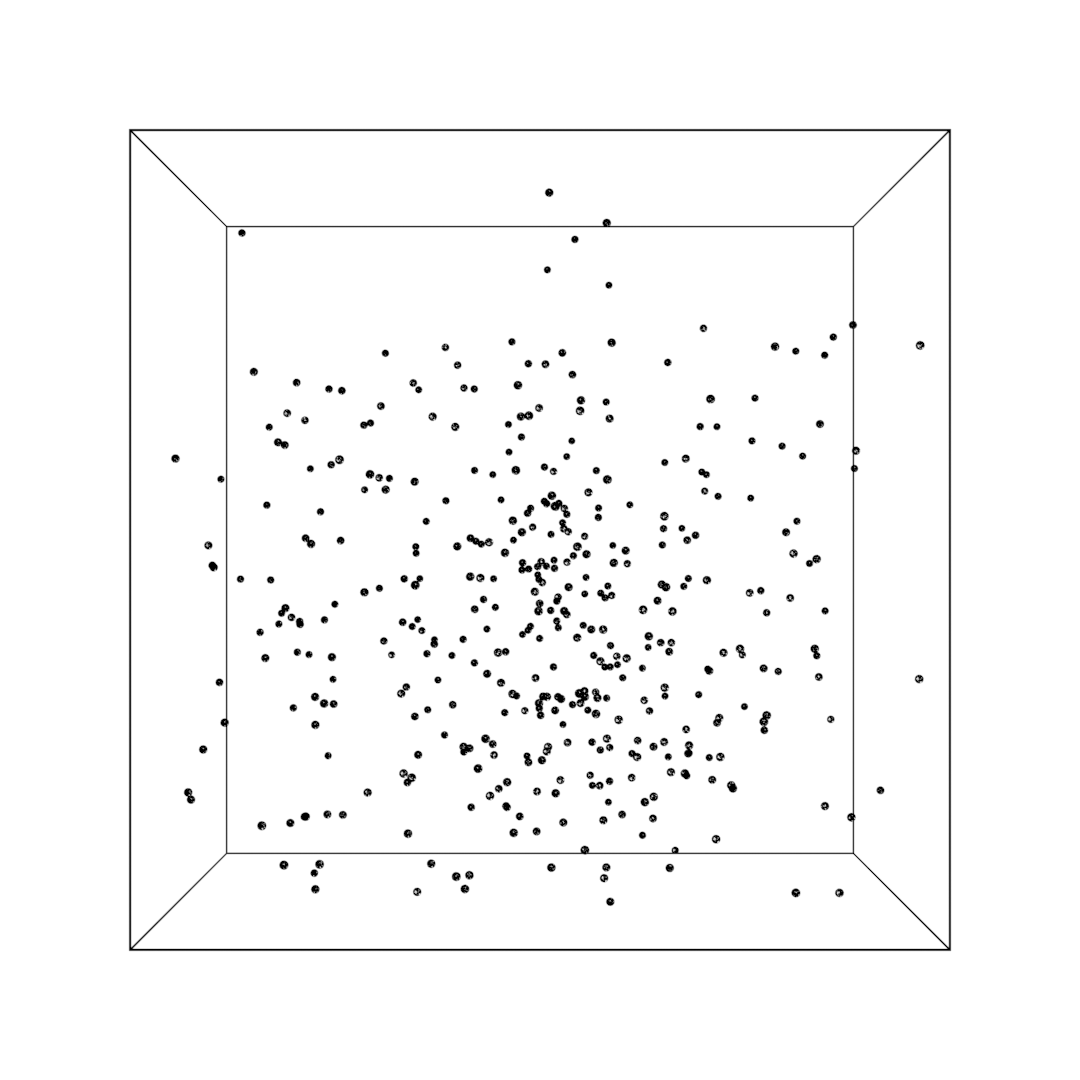