The Dutch artist, Mary Kuiper, whose sculptures and drawings are increasingly becoming known and appreciated far beyond the borders of her native Holland, is a creative force in full blossom. Her unique work has been described as expressionistic and yet one cannot deny the sensual and emotional impact of her oeuvre. Her sculptures invite one to touch and carress, and her drawings oblige the eye to return over and over again to savour the utter humanity of her subjects.

Horsehair shaped into an infinite circle containing power at cellular level, will be used as a vehicle to send mitochondrial DNA to the moon. This circle and its hidden power is to remind future generations about the human urge to leave the nest and expand their horizon into the universe.

As humans’ explorations bring new life to other planets, so does a nest bring new life to a tree. One nest, I discovered included horse hair in its structure. My piece uses horse hair as a vehicle to send  mitochondrial  DNA to the moon and remind future generations of the interconnections between all species, and celestial and terrestrial bodies. The horse hair was chosen by the bird to make the nest due to its strength, just as horses were used by humans throughout time for their strength.

The circle formed by this piece can also be found in the circular shape of mitochondrial DNA.  But this shape is also repeated in outer space, in the appearance of the moon itself and other planetary bodies. This piece reminds us the simplicity of the circle does not  diminish its power, it is unbreakable and infinite just like our ever expanding universe. 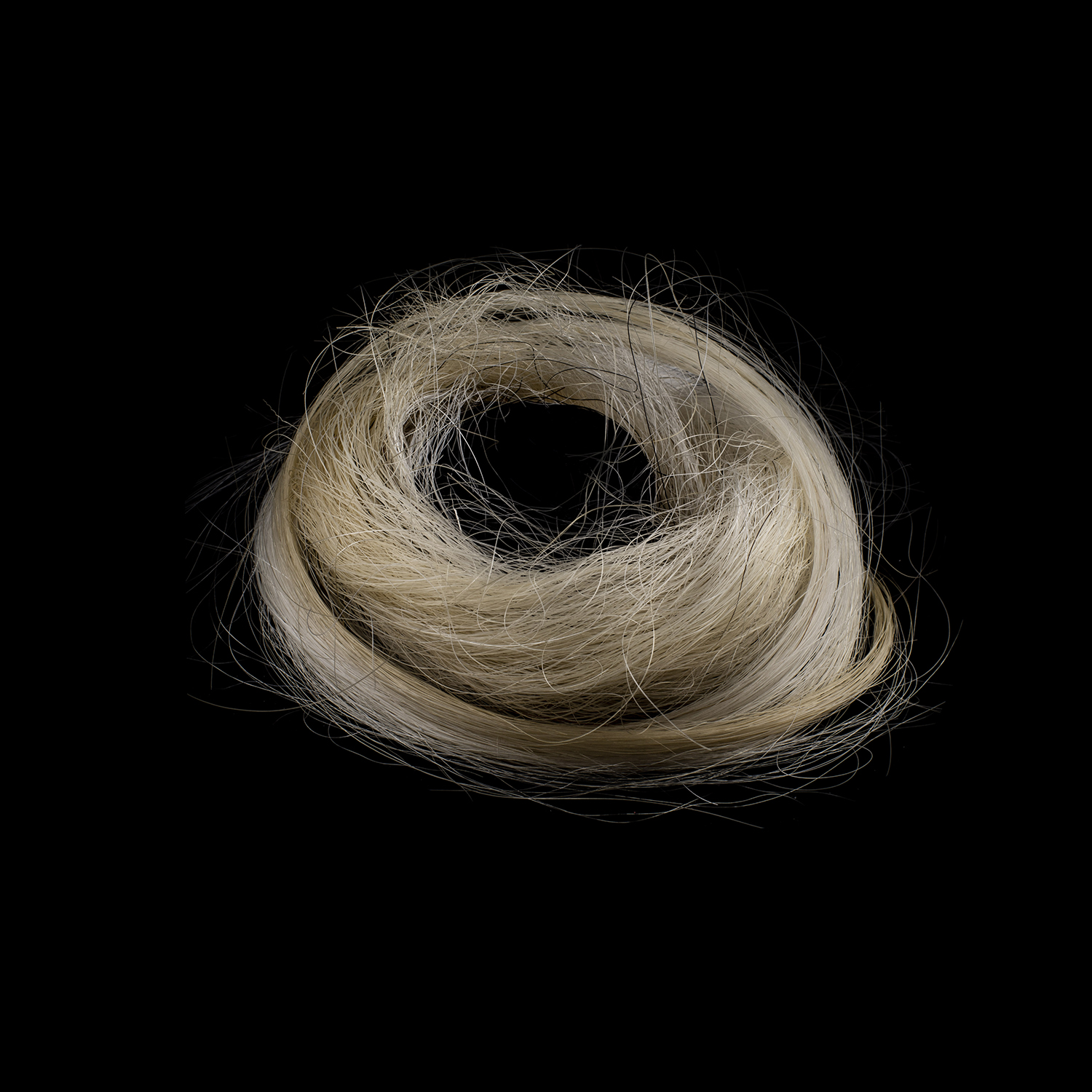 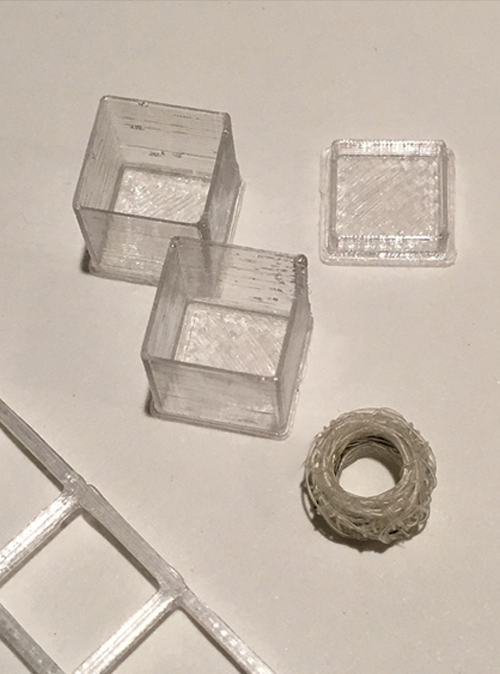 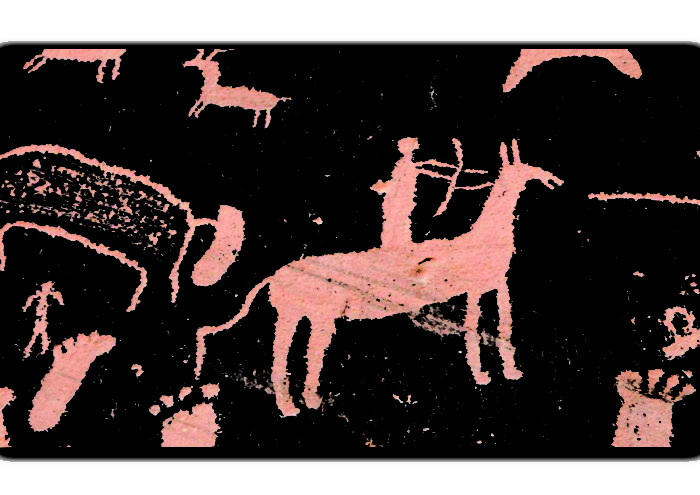