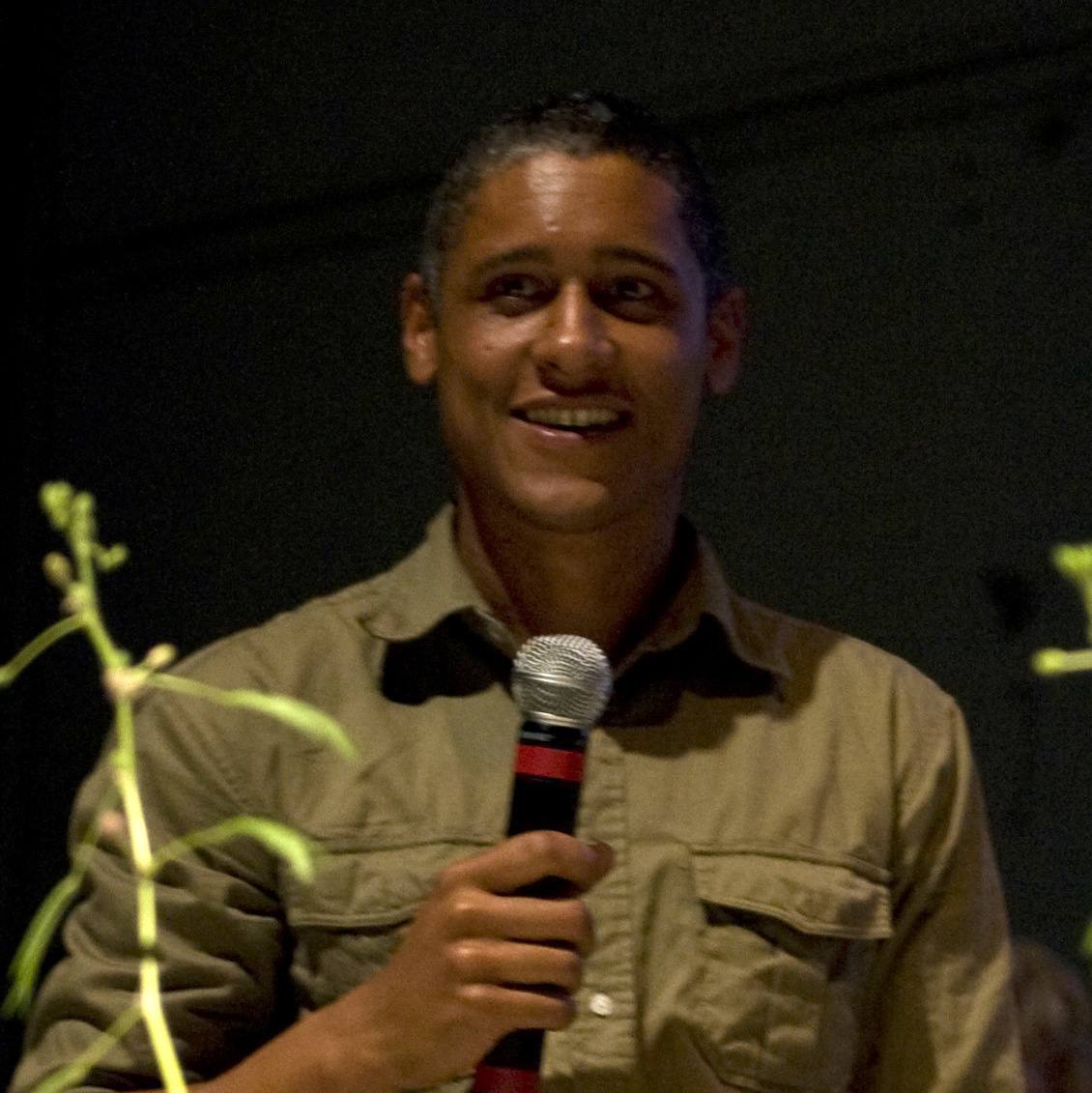 Ivan Henriques is a transdisciplinary artist and researcher working in multimedia installations examining living systems. He explores in his works hybrids of nature and (technological) culture creating new forms of communication between humans and other living organisms. He considers nature as inspiration and a necessary factor in the development of the technological world. Ivan developed the interdisciplinary group Hybrid Forms and is the director of the mobile residency program EME (Estúdio Móvel Experimental, since 2008). His works are exhibited internationally, participating in festivals, residencies and talks.

Lately he won the STW – Research Through Design Award 2017~18, Stimuleringsfonds Talent Award, Proven Talent Award from Mondriaan Fonds, New Face Award from the 18th Japan Media Arts Festival and the Honorary Mention for the [next] Idea, Ars Electronica 2014. In 2012 he was nominated for the Genomic Awards 2012 – DA4GA (NL), exhibited Jurema Action Plant at the Salone Internazionale de Milano (IT), ISEA RUHR 2010 in Dortmund (DE) and screened the video ReLandscaping at FILE- SP 2010 (BR) amongst other exhibitions and festivals. He participated in talks and residency programs such as V2_ in Rotterdam NL and Verbeke Foundation, BE, 2011/12. Henriques holds an MA in ArtScience Interfaculty at the Royal Academy of Arts and Royal Conservatoire of Music, The Hague /NL (2009-2011) and he is member of TRANSNATURAL {future} Design and Synergetica. His artworks are part of relevant art/new media institutions. 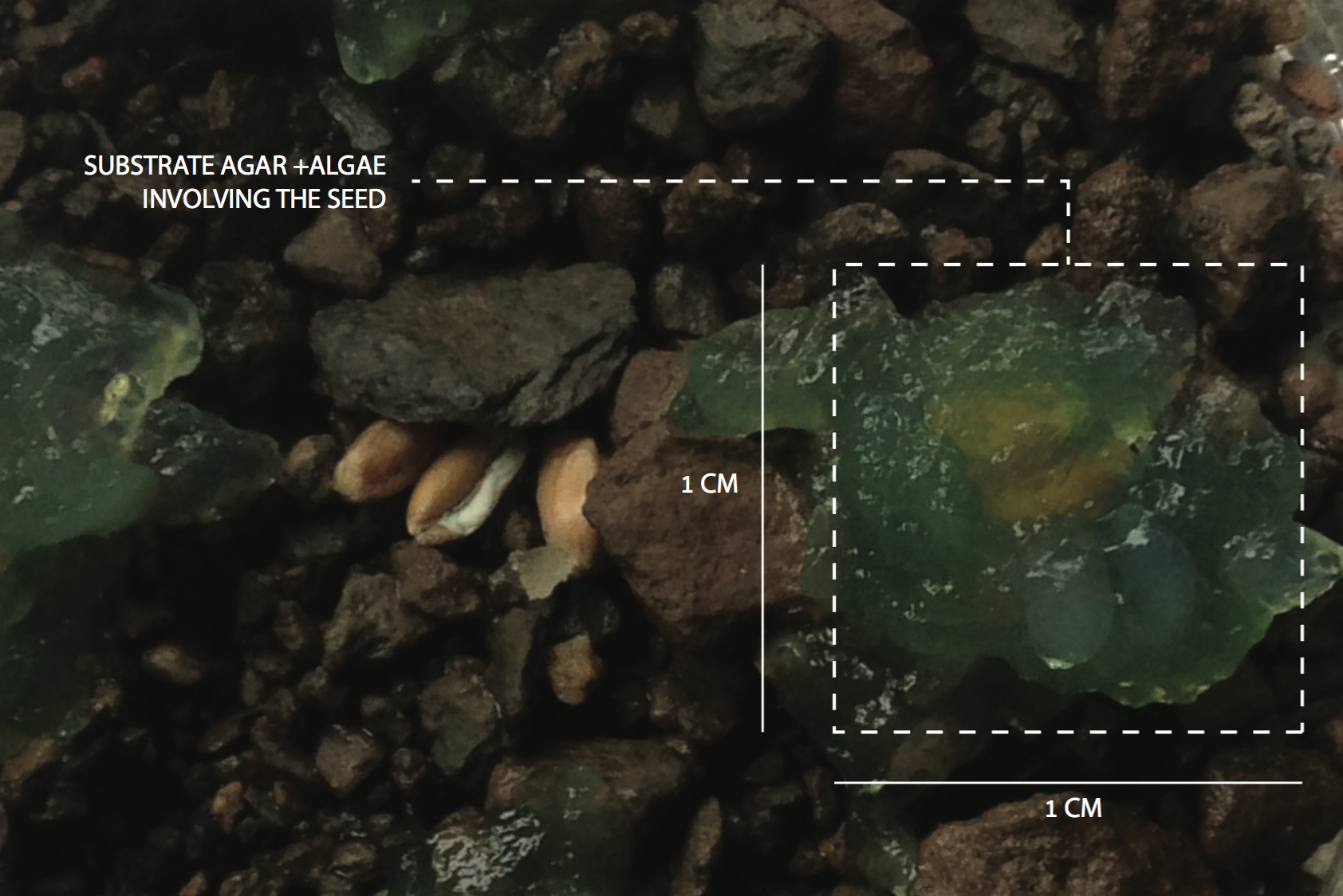 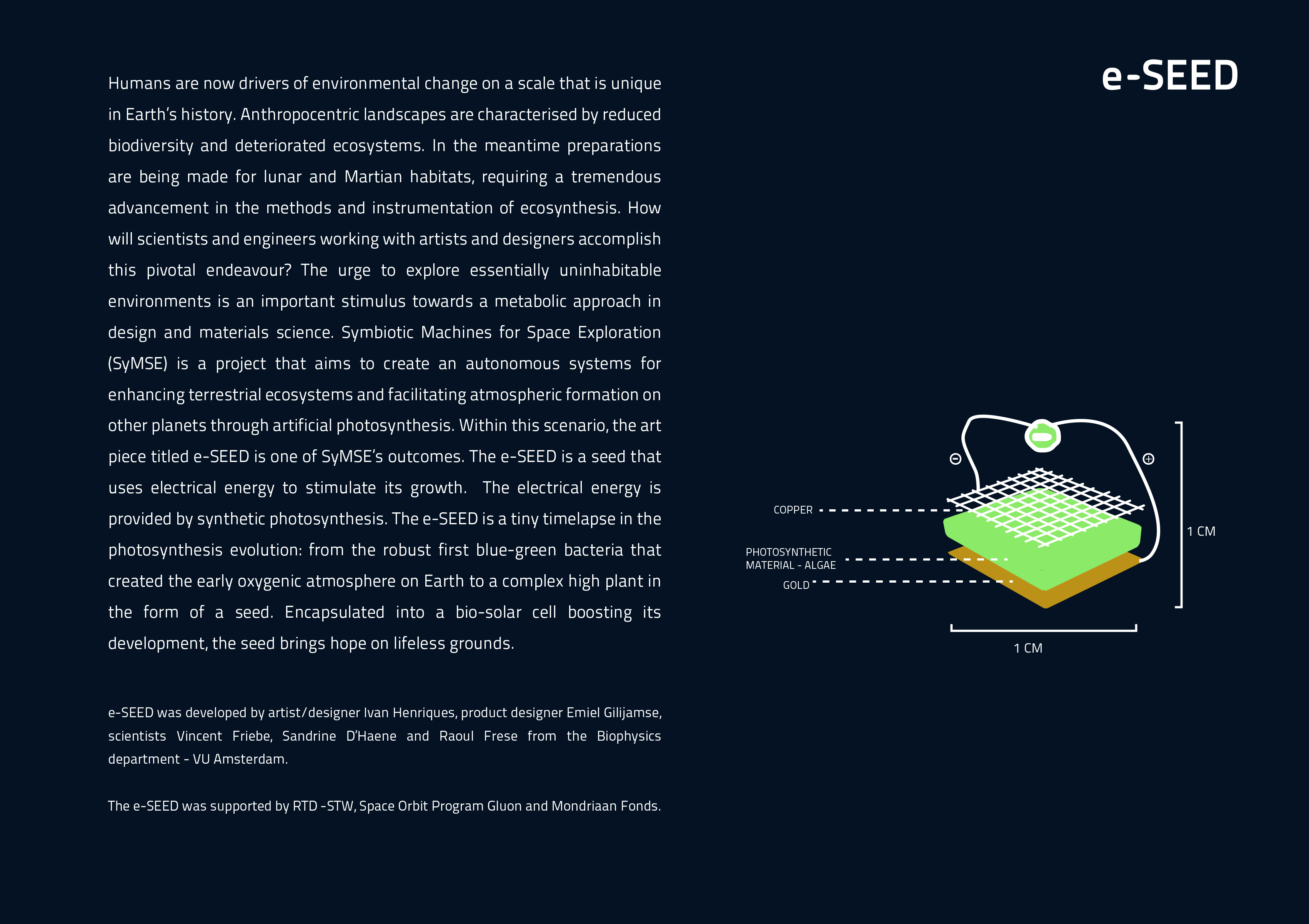 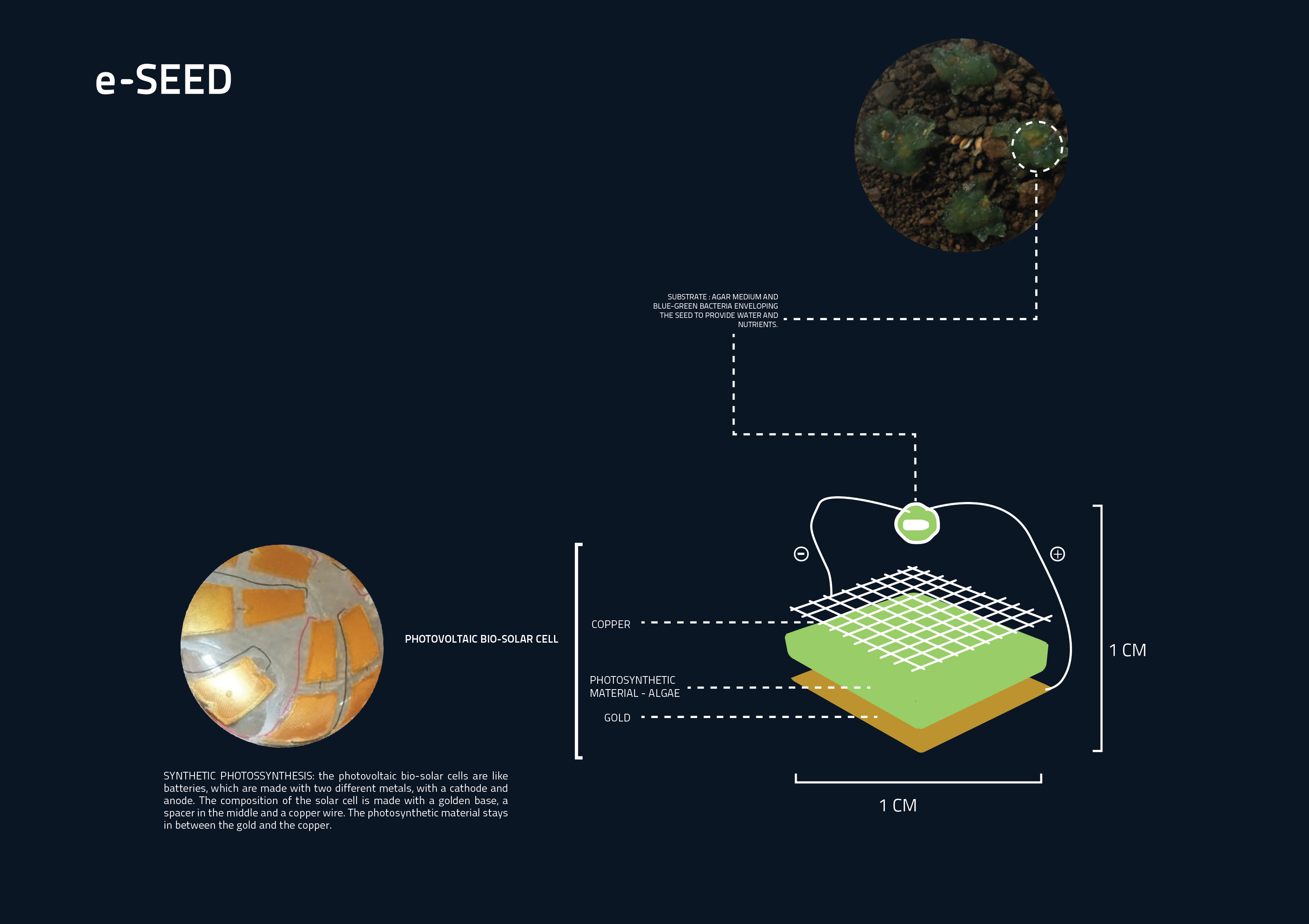 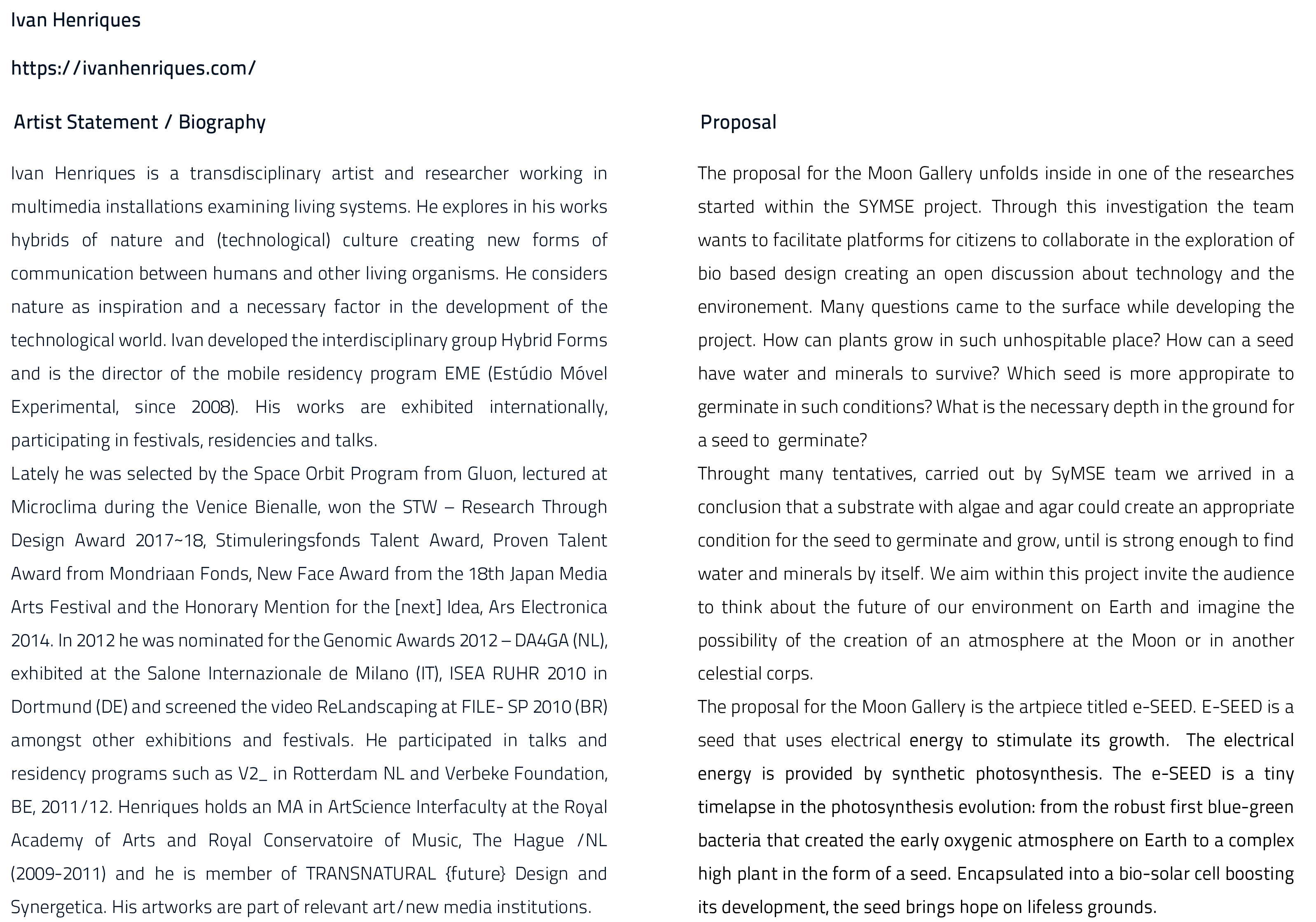