Gillian Fitzpatrick is an artist working across a wide variety of media. The history of space exploration and science fiction television and films have been strongest influences on her work.

In 2012 she founded The Dublin 8 Space Program, its first mission being to visit the locations where Apollo astronauts trained in Iceland and plant a flag there. She has also organized art events to mark both the 40th and 50th anniversaries of the first Moon landing in 1969. The latter, in 2019, brought together a diverse range of artists working in many different media.

Dr Justin Donnelly is an academic in Technological University Dublin, Ireland with a background in astrophysics and interests in writing, film-making and the visual arts, and in particular the overlap between art and science.

A miniature model of a boat in balsa wood. The sail is tissue paper gilded with fine 22 carat gold leaf. The single square-rigged sail indicates that the ship is a cog, once widely used in north-west medieval Europe.

This tiny ship is naïve, bold and determined.

This piece is inspired by the love poem A Valediction Forbidding Mourning written by John Donne in 1612. He wrote this love poem to his wife in England before his voyage to Europe. The poem assures us that two people who are physically separated will remain spiritually connected. The central simile of the piece is in the sixth stanza:

“Our two souls therefore, which are one,

Though I must go, endure not yet

A breach, but an expansion,

According to Donne, though the lovers are separated, their souls will expand like fine gold to maintain their connection across oceans.

“Like gold to airy thinness beat” evokes the fine solar sails which will soon carry new ships across the oceans of space. One day lovers will stand on separate worlds, and these sails will bridge the gulf between them. This is a model for how mankind’s expansion across space can be: the very best of us will expand across vast distances, and yet we can conquer the loneliness of space travel if we stay connected with our own souls and those of others.

Many thanks to Dr. Justin Donnelly 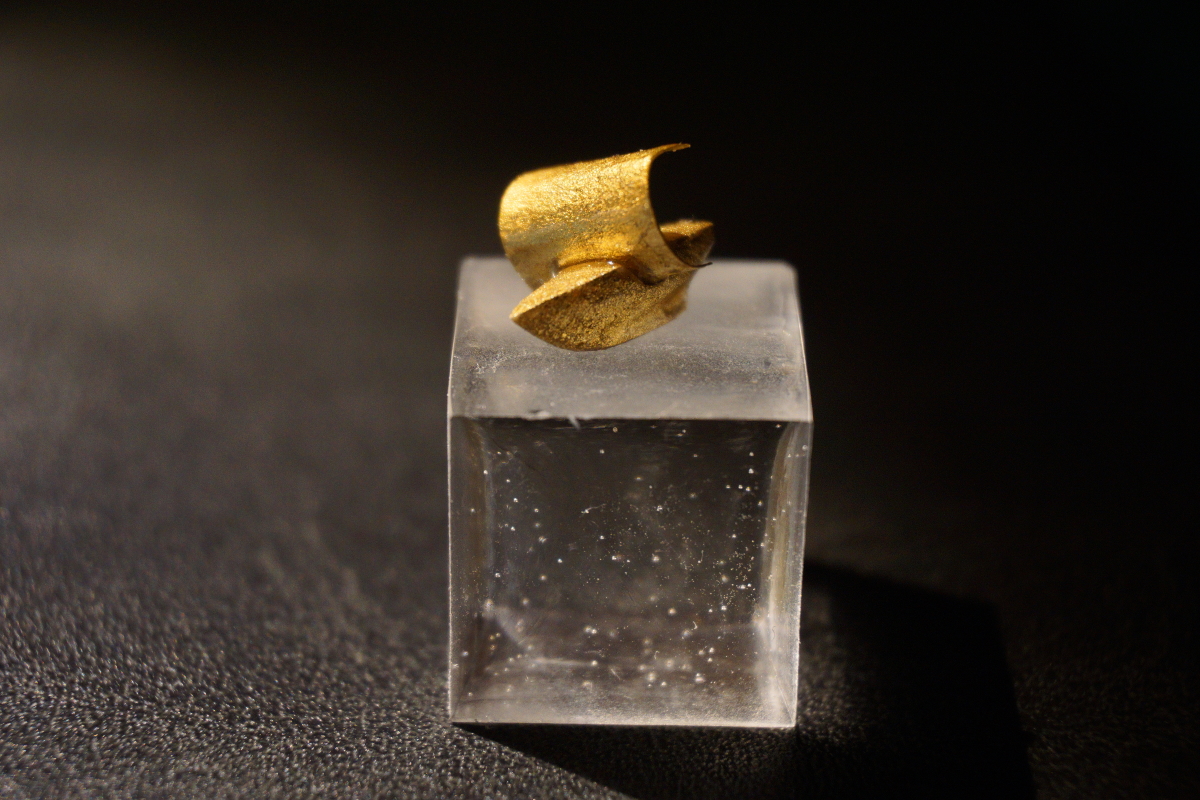 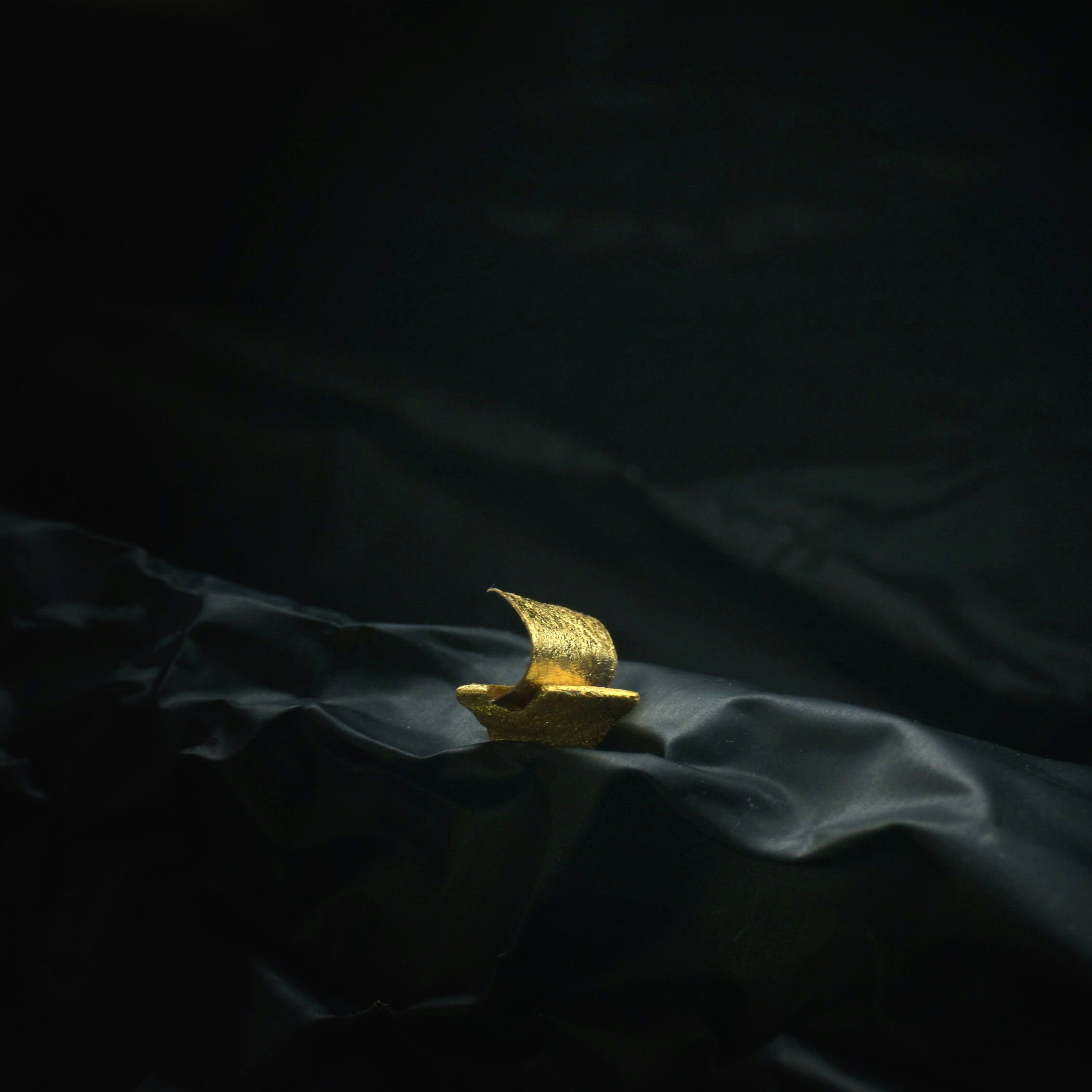 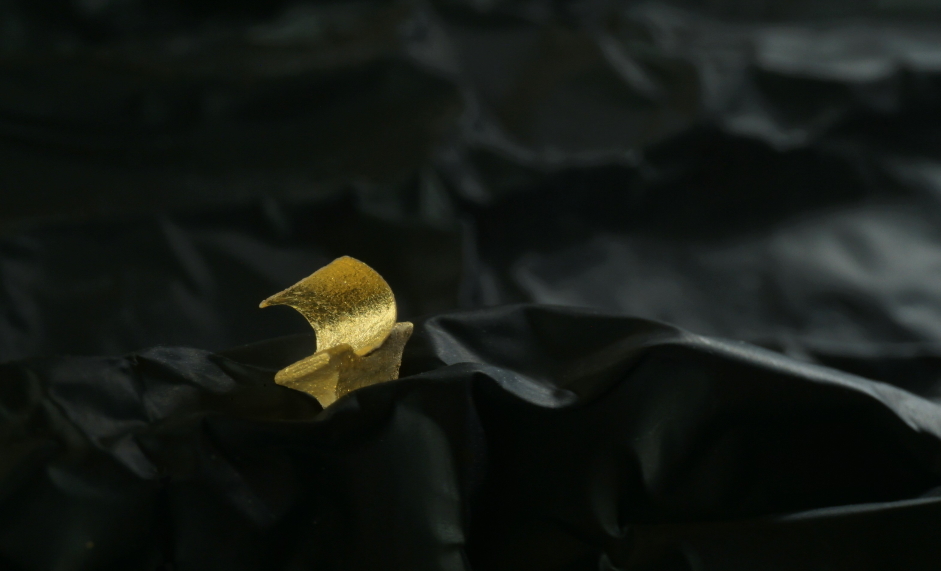 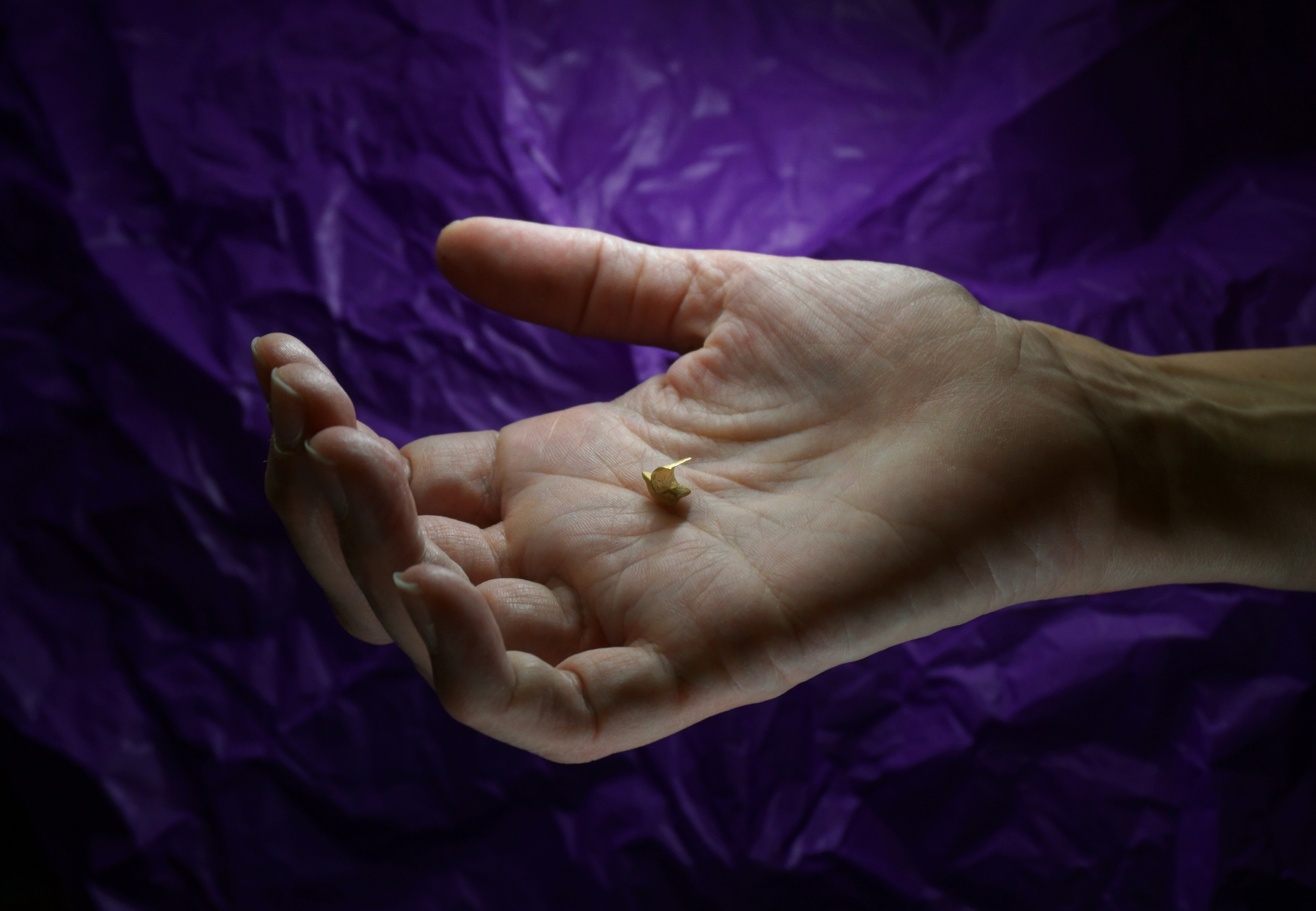