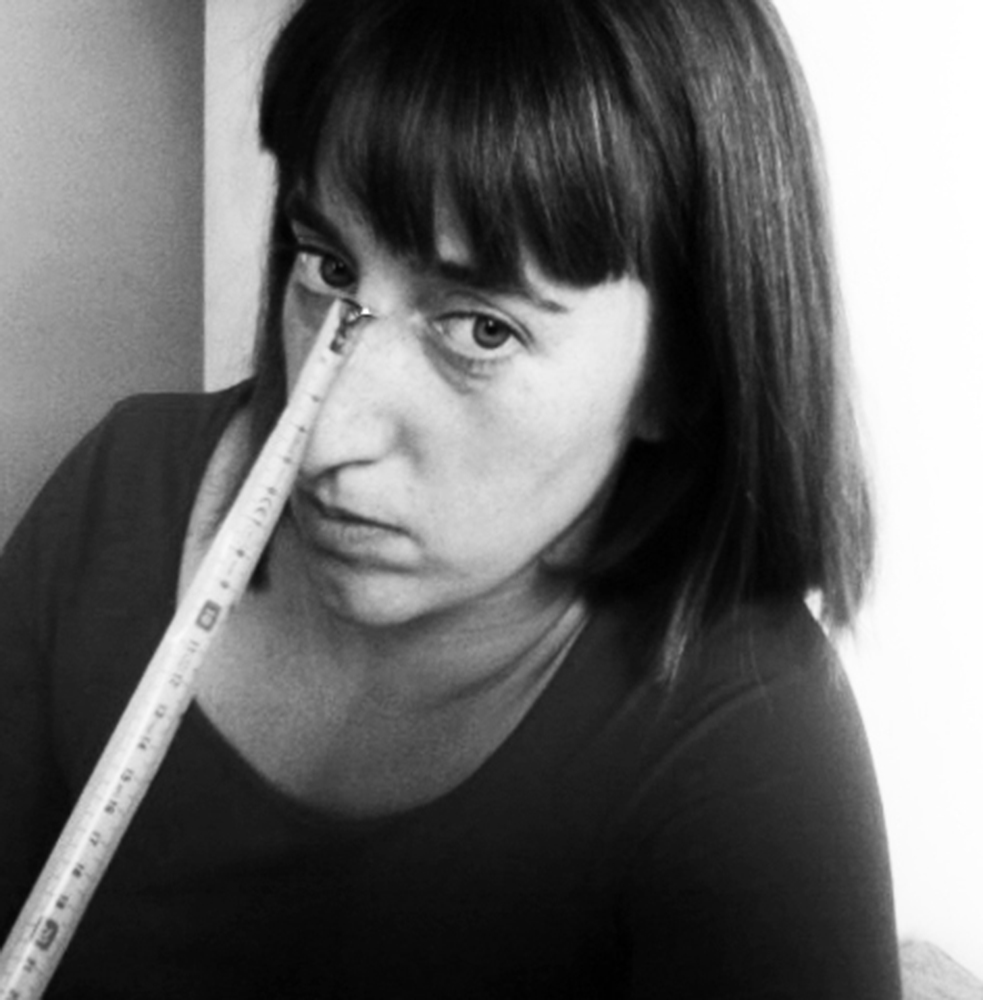 Eva Schippers [1980] is a visual artist and performer working and living in the Amsterdam. She received her MFA in 2010 at the Dutch Art Institute and her multidisciplinary works deal with the notion of EMERGENCY. Her work has been recently shown at the Vondelbunker [Amsterdam], Dead Darlings/FOAM [Amsterdam], Friche [Brussels], Prague Quadrennial [Prague], Re: Rotterdam [Rotterdam], Kunstvlaai [Amsterdam] and Verbo Festival [Sao Paolo]. Currently she is also teaching at the BFA Minerva [Groningen] and is active as curator in the Guest Studio PlantageDok [Amsterdam]. From 2013 to 2015 she has been active as co-curator and moderator with the artist platform MoMart. From 2005-2010 she collaborated with Serge Lammerts in a performance duo, addressing human relations. Their performances have been shown at Noorderzon [Groningen], DefKa [Assen] and Madrid Procesos [Madrid].

SUBMISSION: I See You

This work, titled I see you, is conceived as an idea. Thinking about what it means to send an idea into space. What will it say about me, …Am I representing humanity? It feels different to think about a work made for such an alien environment, it makes me feel more responsible in a way. I decided to base my application on the idea of altruism, by giving up my space to support the others. With my proposed work, a lens and a surface, it makes it possible to see the other 99 works more in detail.

Since 8 years I have not read any other book than Science Fiction, and I made this decision to read solely Sci Fi actually after a book of Arthur C. Clarke, titled Sunstorm. A book that got me acquainted with the Moon, where they used lunar materials to make a sort of glass struts which were catapulted into the atmosphere around earth to build a AI sun screen to protect earth from a apocalyptic solar flame. I remember being dazzled by the possibilities described in the book regarding science and other places such as the Moon but even more so by the potentiality of another, more ethical, human future. Since then this potentiality of the future has been a driving force in living my life and making my art.

The 1×1 cm cube will hold a biconvex lens [12x] with a diameter of 10 millimeter, and a perspex surface with the text I see you engraved in it. 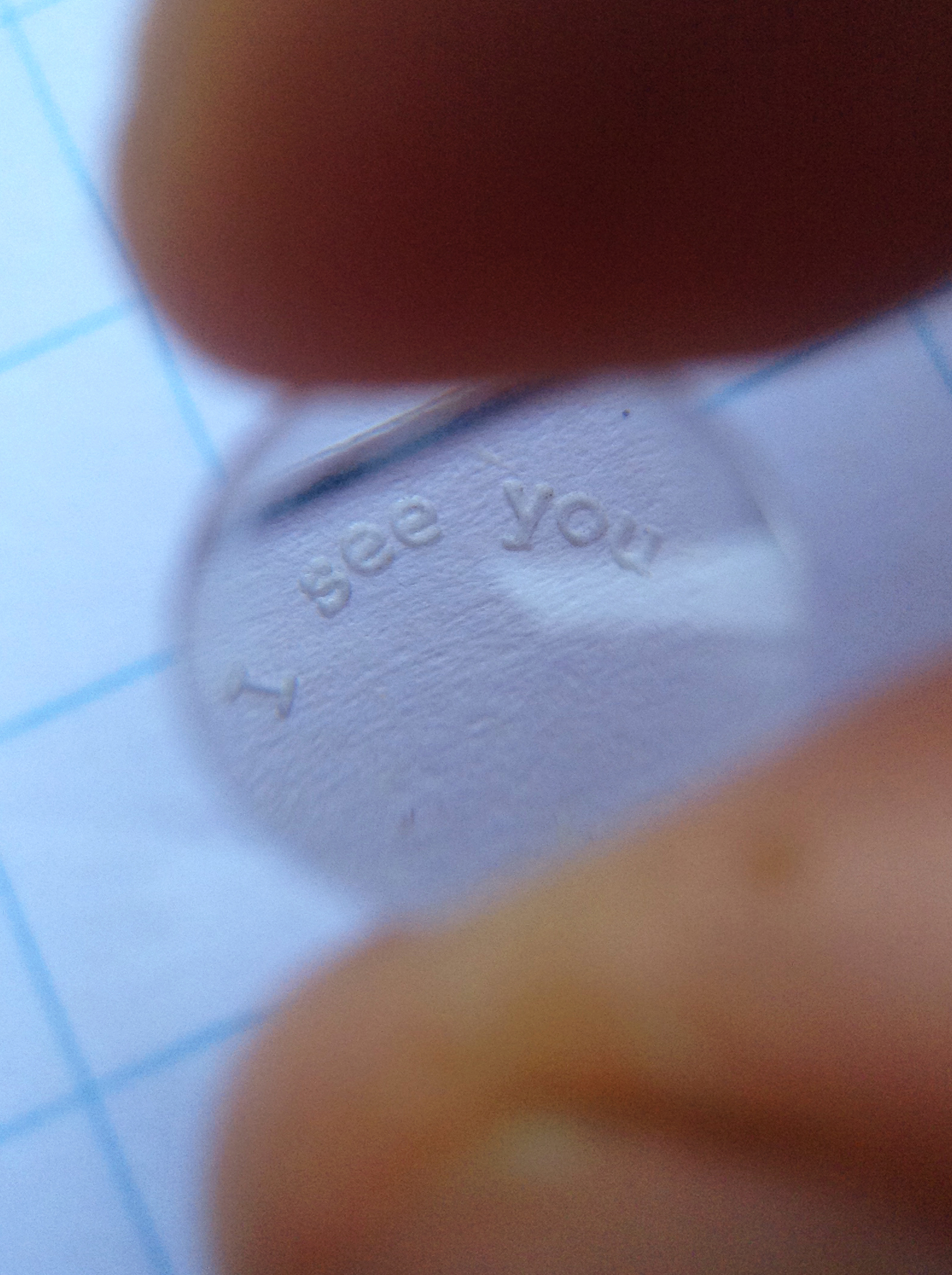 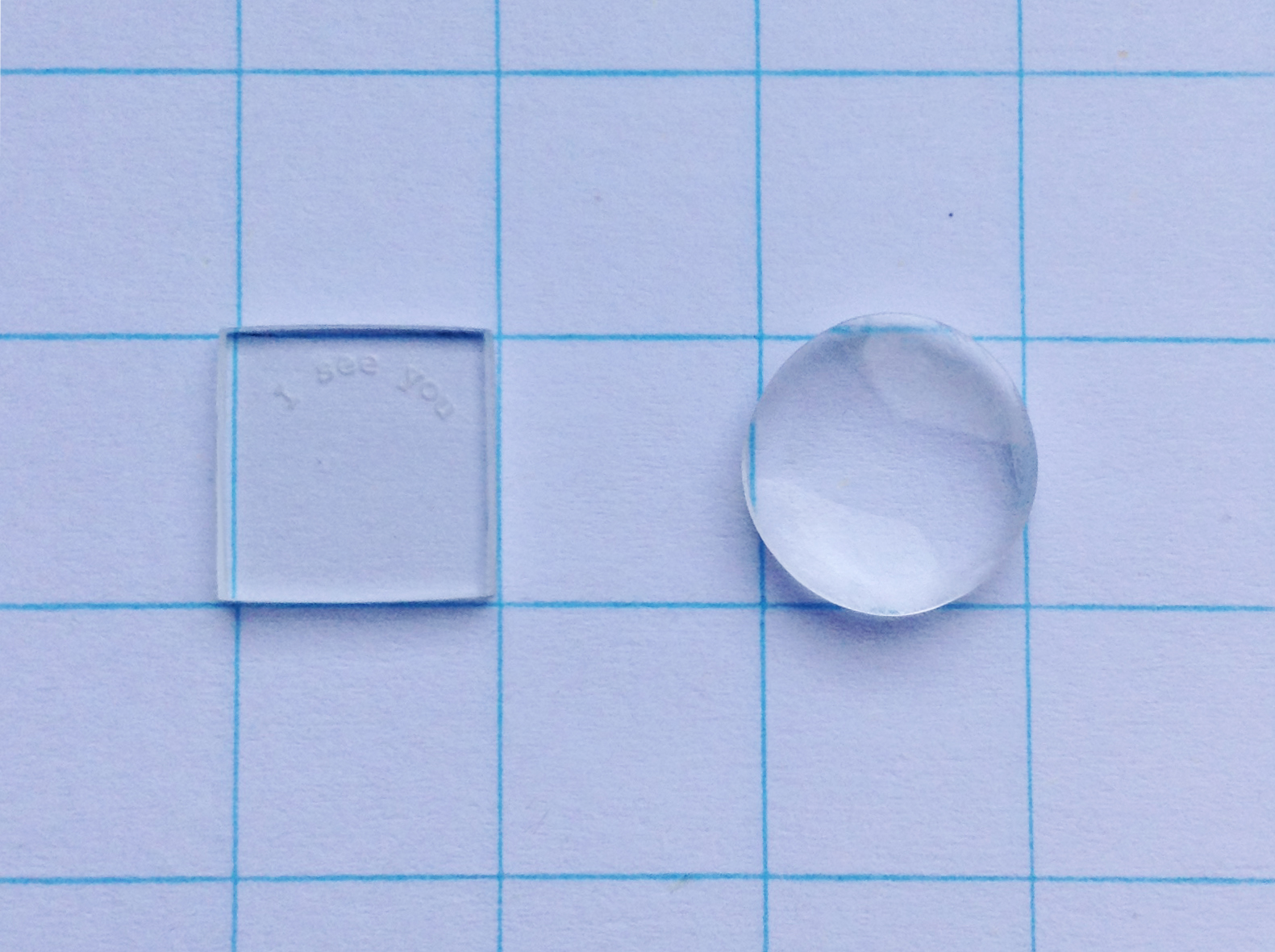 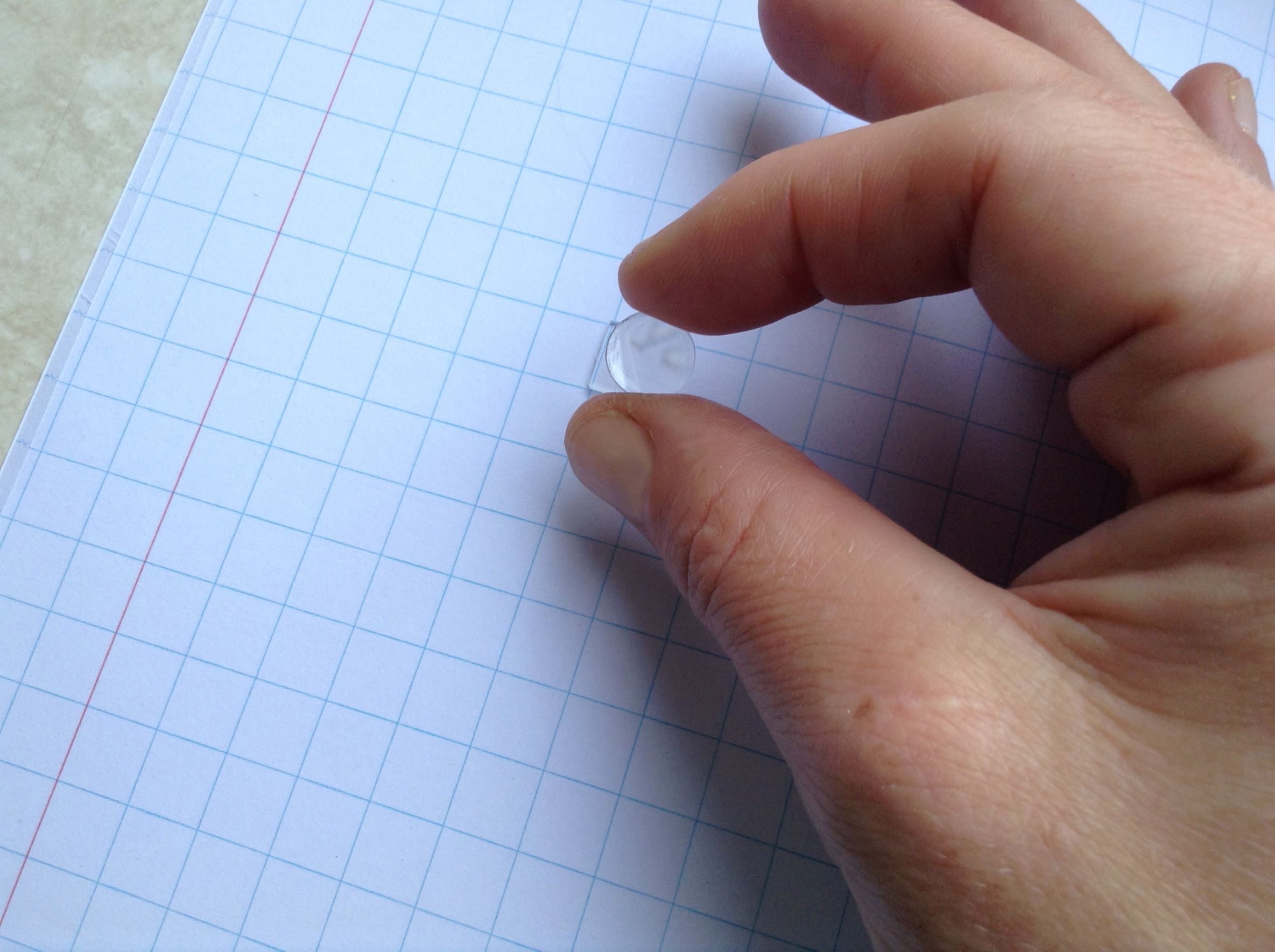