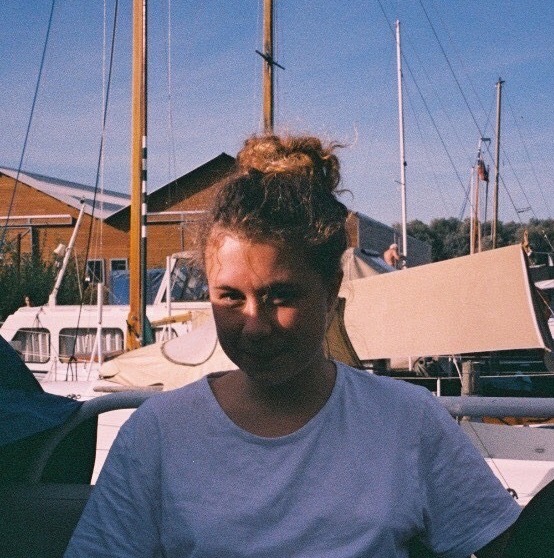 As an artist, I am interested in the agency and interdependency of elements within systems, and their capacity to self-organize.

In my work, elements (bodies, matters, things, alive, electronics, or chemicals) connect to each other to become autonomous symbiotic situations.

I am a French mixed-media artist based in Amsterdam.

I studied visual arts and joined the Jewellery Linking-Bodies department supervised by Sonja Baumel at the Rietveld Academie.  My practice reflects on the natural phenomenon, environmental issues, and questions new possibilities and cohabitations between species, machines, and self-organized systems.

I then spend some time in the Atacama Desert in Chile (La Wayaka Current, 2019) to research and explore the local ecology as well as in Scotland (SSW, 2020) to reflect on “the muddy tensions between materiality and extraction within a time of climate breakdown.”

The migration of humans to the Moon is something that scares me. The wish that humans have to colonize new territory after destroying the one they come from feels like a new ball rolling and a bad loop starting. How to not reproduce what we’ve done on Earth? How to learn from terrestrial symbiotic systems? What attitude towards new materiality should we adopt?

What to bring without taking over?

Ecosystems are defined as the network of interactions among organisms and between organisms and their environment, then I like to reflect on the structures present, and possible alternatives rather than invasive. We need to learn from organizational systems of natural specimens and thinking about a collective, fluid, and autonomous act.

The phytoplankton algae found itself on my way and here is a good answer to these questions.

The phytoplankton is on Earth one of the most important microscopic algae. Producing more than half of the oxygen on Earth, while it represents only 1% of the biomass of photosynthetic organisms. Presents in the water it multiplies by cell divisions under the effect of photosynthesis, producing the organic matter necessary for their development. It is the first element in the food chain, absorbs the Co2 produced by humans, produces oxygen needed to species, and autonomously starts an ecosystem. I propose to adopt an empathic attitude towards matter, following and understanding the systems, using the algae as a model of reflection and potential resource of development. The phytoplankton uses photosynthesis to create energy that can be shared. Can we imagine new sustainable energy to use on the Moon?

A potential self-organized system that produces energy and oxygen for species. A symbiotic model to follow and keep with us as a reminder and guide. 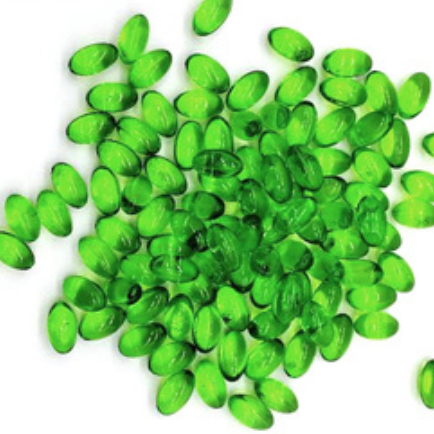 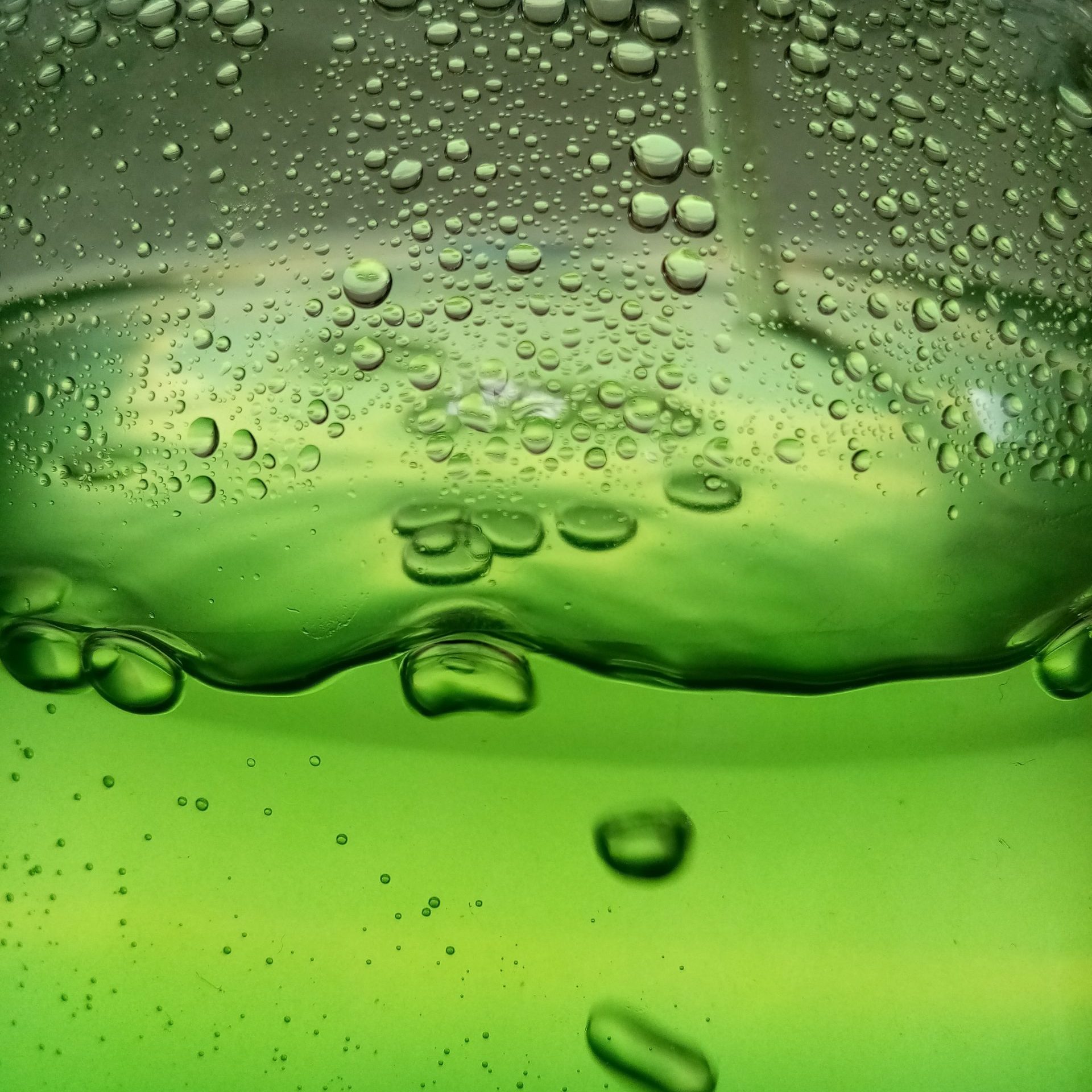