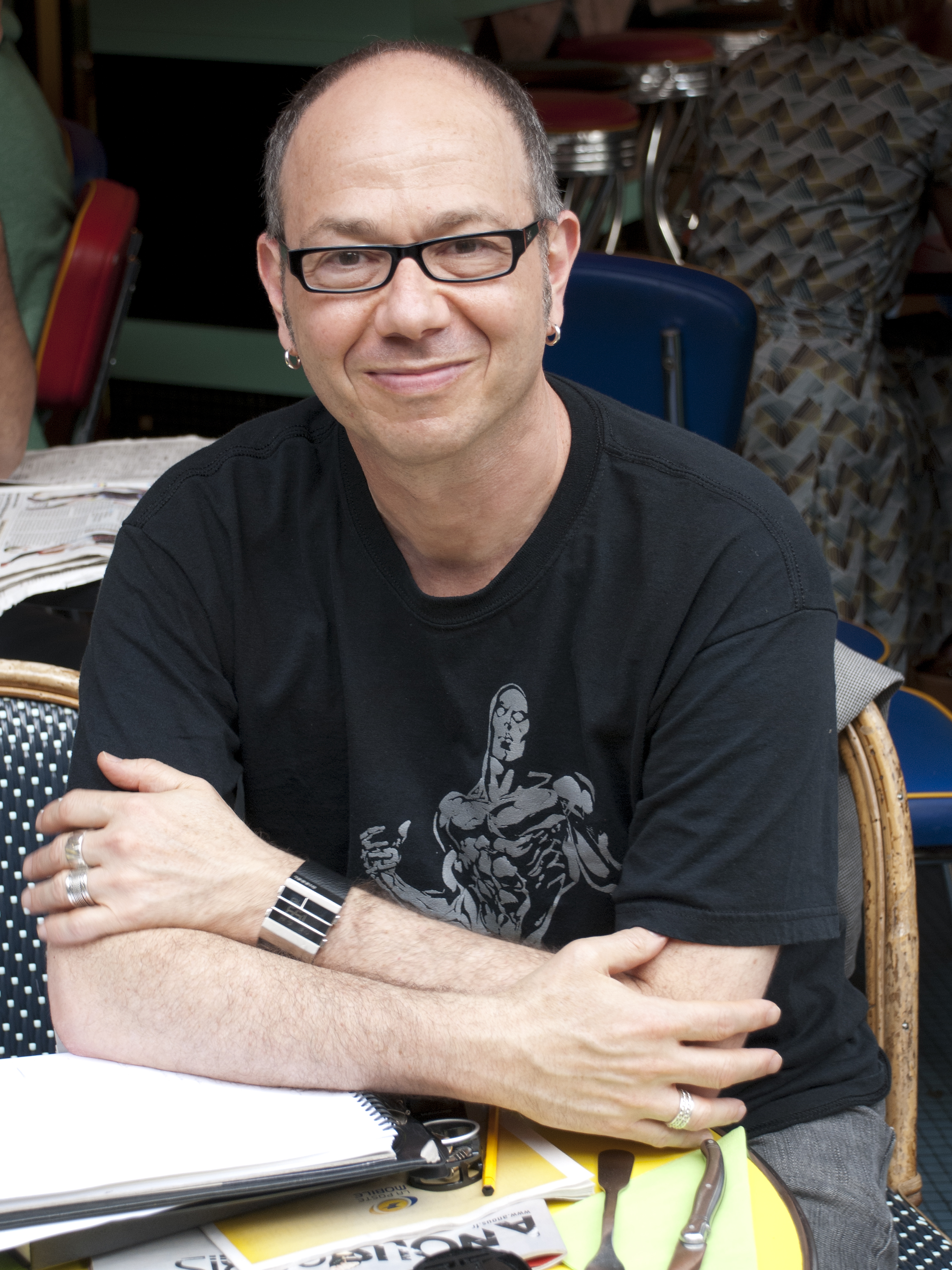 In my forty-year career, I’ve always been passionate about space. When I made my first
holographic poems, in the early 1980s, I wrote with light in space-time, realizing what I called
antigravitropic language (i.e., language that defies the effects of gravity). Starting in the mid
1980s, I developed what I called telepresence art, in which remote participants used telerobots to
experience distant spaces. I built the telerobots and the environments specifically for the
artworks. Starting in 2009, I’ve created a series of works to be seen from satellites; these works
were made at the resolution of the specific satellites used to see them (such as WorldView, for
example). In 2017, after ten years of research and work with the CNES and the ESA, I had the
pleasure to collaborate with Thomas Pesquet and produce an artwork aboard the ISS. Conceived
for zero gravity, this artwork is entitled “Inner Telescope”. In the four decades that span my
trajectory, I’ve been focused on both the cultural implications of space as well as the possibilities
of working directly with space.

Decades before the overview effect (Frank White, 1987), Vladimir Vernadsky wrote in his book
The Biosphere (1926, in Russian; 1929, in French): “The face of the Earth viewed from celestial
space presents a unique appearance, different from all other heavenly bodies. The surface that
separates the planet from the cosmic medium is the biosphere.” Celebrating life on Earth,
elsewhere in the book he stated: “In an inert, gaseous environment, the face of the Earth would
become as immobile and chemically passive as that of the moon.” To bring art to the moon is to
bring a little bit of life to an inhospitable environment, i.e., to extend human culture to our
nearest celestial body. For Vernadsky, the noosphere (emergence of human cognition) is the
third of a succession of phases of development of the Earth, after the geosphere (inanimate
matter) and the biosphere (biological life). My proposal to the Moon Gallery is a cubic acrylic
sculpture inside of which letters are to be laser engraved. The letters would be laser engraved one
in front of the other, thus forming a spatial poem inside the solid acrylic cube.
This spatial poem, entitled “Adsum” (“I am present” in Latin), expresses the eventual emergence
of a noosphere on the moon, as a result of the establishment of a future Moon Village. To create
this visual poem, I developed a new typeface in which the letter “N” takes the form of an
hourglass and the letter “S” has the shape of the infinity symbol. This is so in order for the work
to be legible from any point of view within the cube. The two other letters, which stand between
“N” and “S,” are a lowercase “o” and an uppercase “O” (evoking the Moon and the Earth,

respectively). Taken together, it is always possible to read either NoOS or SOoN in three-
dimensions. In addition, the design and spatial arrangement of the letters also produce a purely

visual experience: a reversible transition from hourglass (representing human experience of time)
to infinity (representing cosmic time). The shift in scale from the lowercase to the uppercase

suggests a zoom effect going from time as apprehended by human cognition to the temporal
expanse of the universe (and vice-versa). It is my hope that, by providing a peaceful and
contemplative experience, this sculpture will contribute to the well-being of the Moon Village residents.