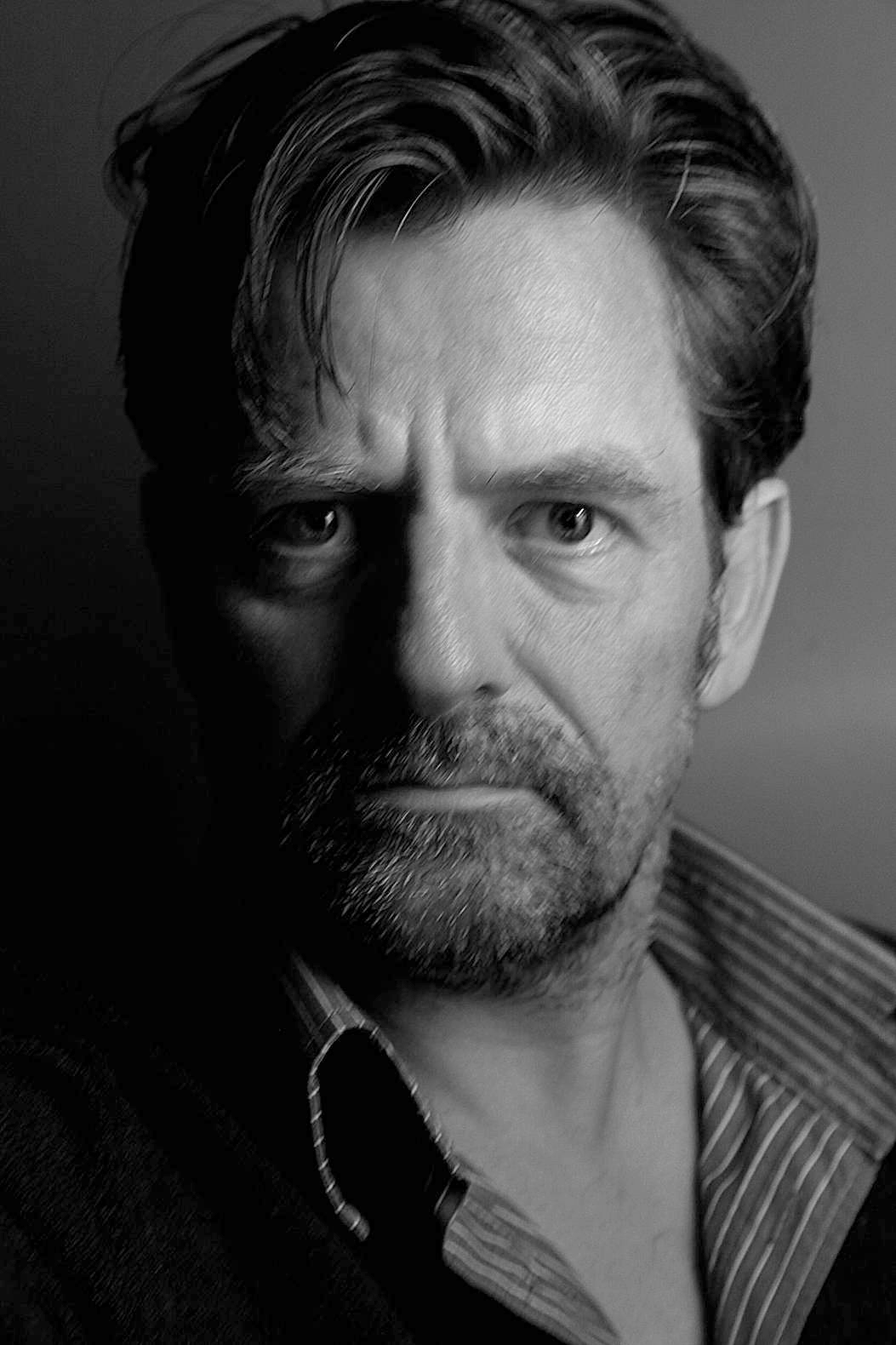 Born in 1959. Bought his first camera in 1974 and built his own darkroom in 1976. Became a full time photographer in 1984.
During a long and successful career in commercial and advertising photography, Bert also reached the stage of international recognition with his personal photographic projects.
As a self taught photographer and artist he also teaches story telling and image making at the Crossmedia Design and Moving Image sections of the AKI Art Academy in Enschede, The Netherlands.
Bert is best known for his extensive European photo project ‘Domestic Landscapes’ in which the natural daylight in the interior leads him back to the memories of his childhood (published by Aperture in 2007).
Nowadays he is exploring the power of storytelling in sequences and series of single subjects from everyday situations (designed and published by Hans Gremmen / Fw:Books) and by using existing materials such as artefacts, vernacular images, roadmaps and historic photo papers.

SUBMISSION: First Light from the Moon Back to the Moon

When I was 9 years of age my father woke me up in the middle of the night to watch the first moon landing on TV. Ever since I have been fascinated by the moon. He also took me to the exhibition a few years later where you could actually see rocks from the moon surface: pure magic! As an adult I have been collecting numerous images (prints) from Ranger, Orbiter, Surveyor and Apollo missions of the surface of the moon. They have also been part of exhibitions amongst which “First Light” at Huis Marseille in Amsterdam in 2010. My collection also holds about 10 images made by ordinary people who photographed the moon landing from their TV-screen when Armstrong and Aldrin set foot on the moon. These images mean even more to me because they bring me back to that magic moment in my life. I want to engrave 6 of these home-made images on all sides of a metal cube and bring these magic images, made by ordinary people, back to the moon. 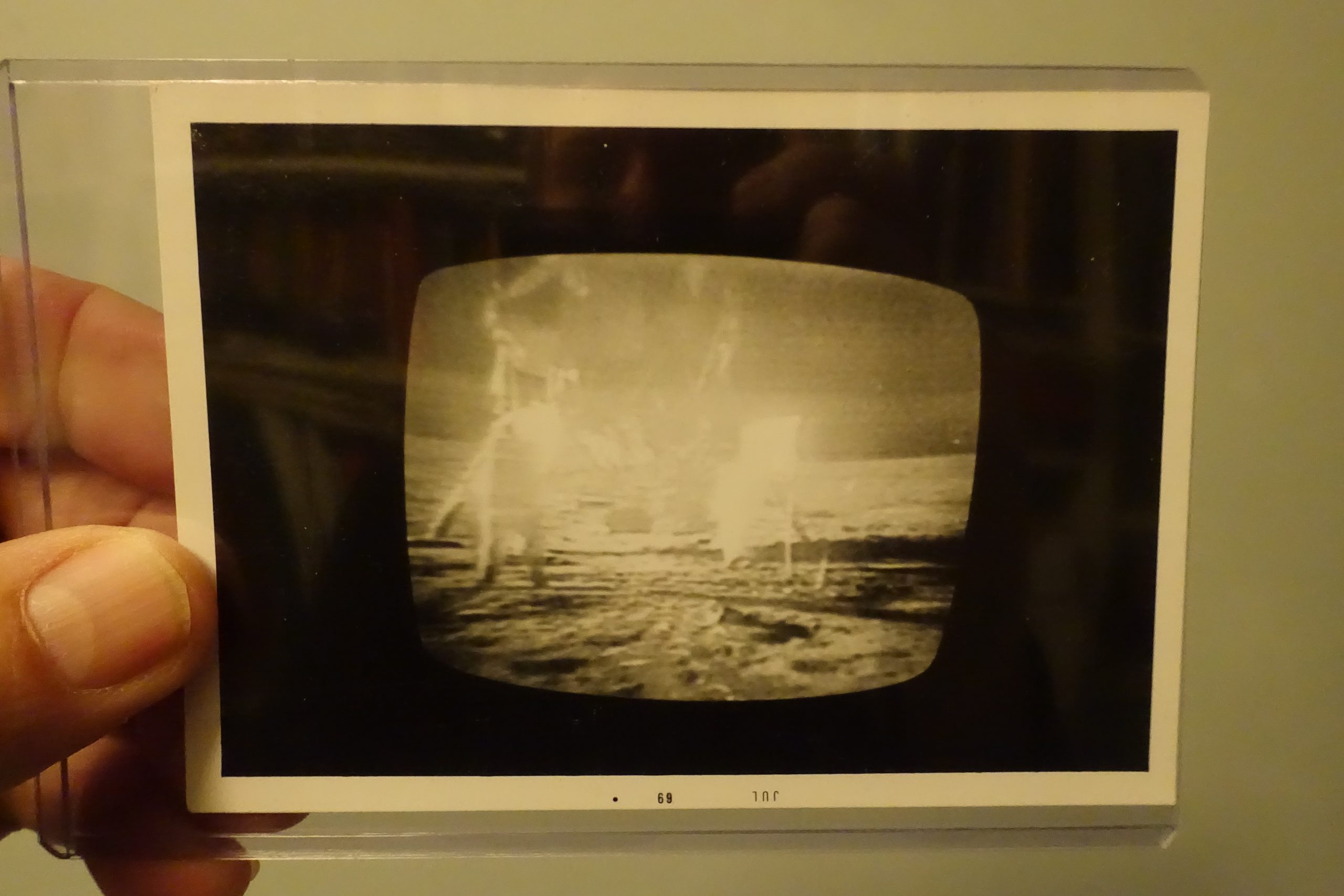 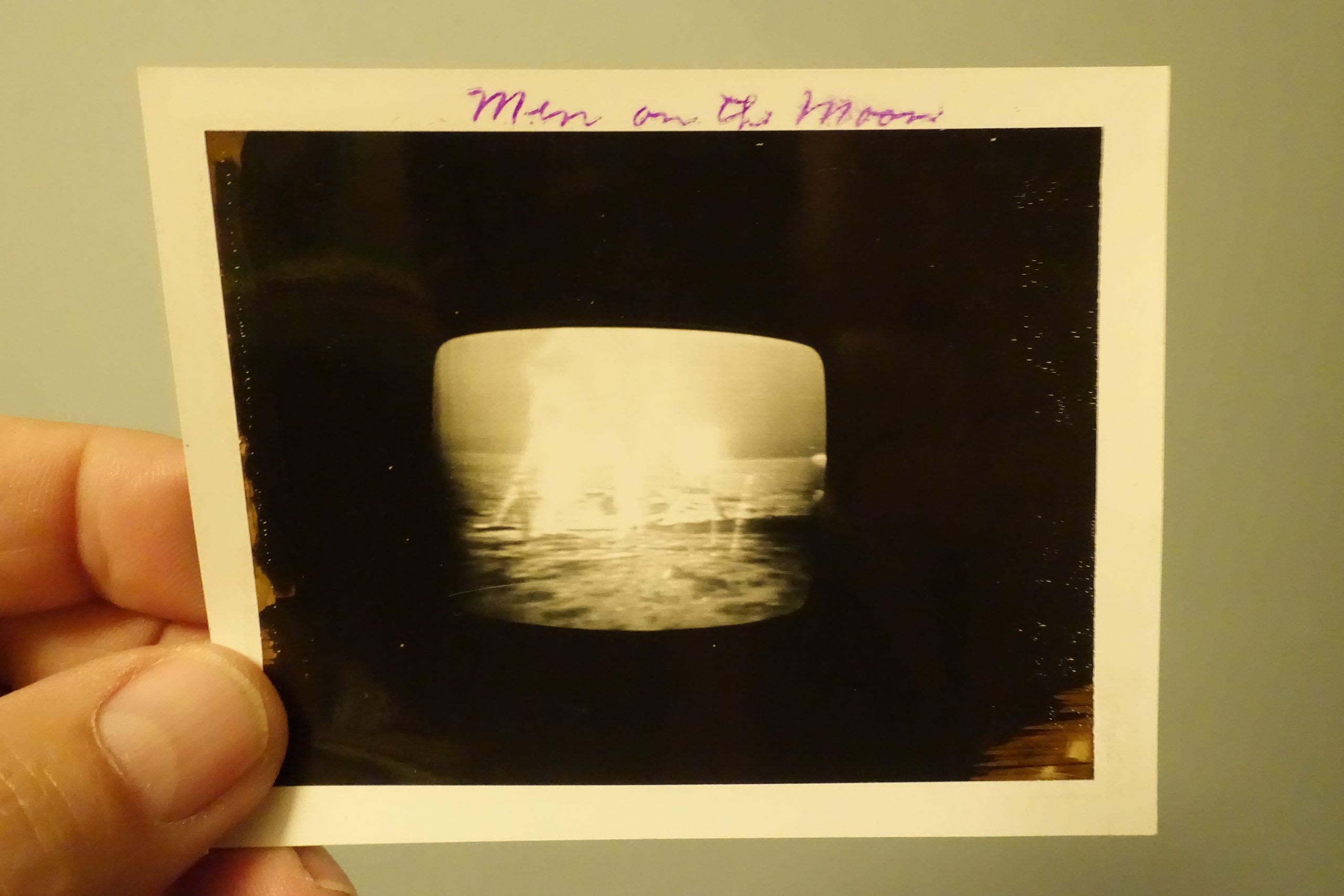 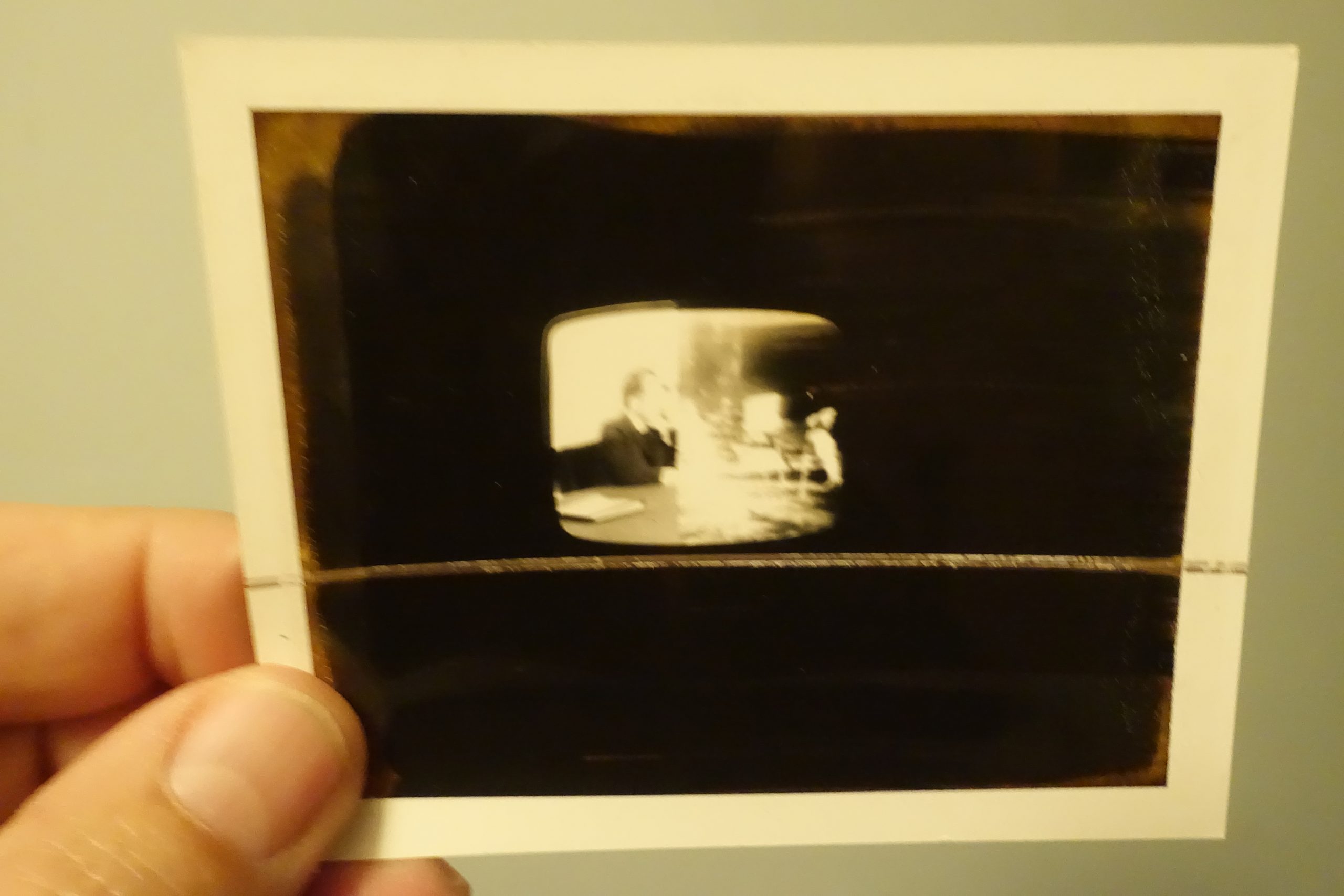 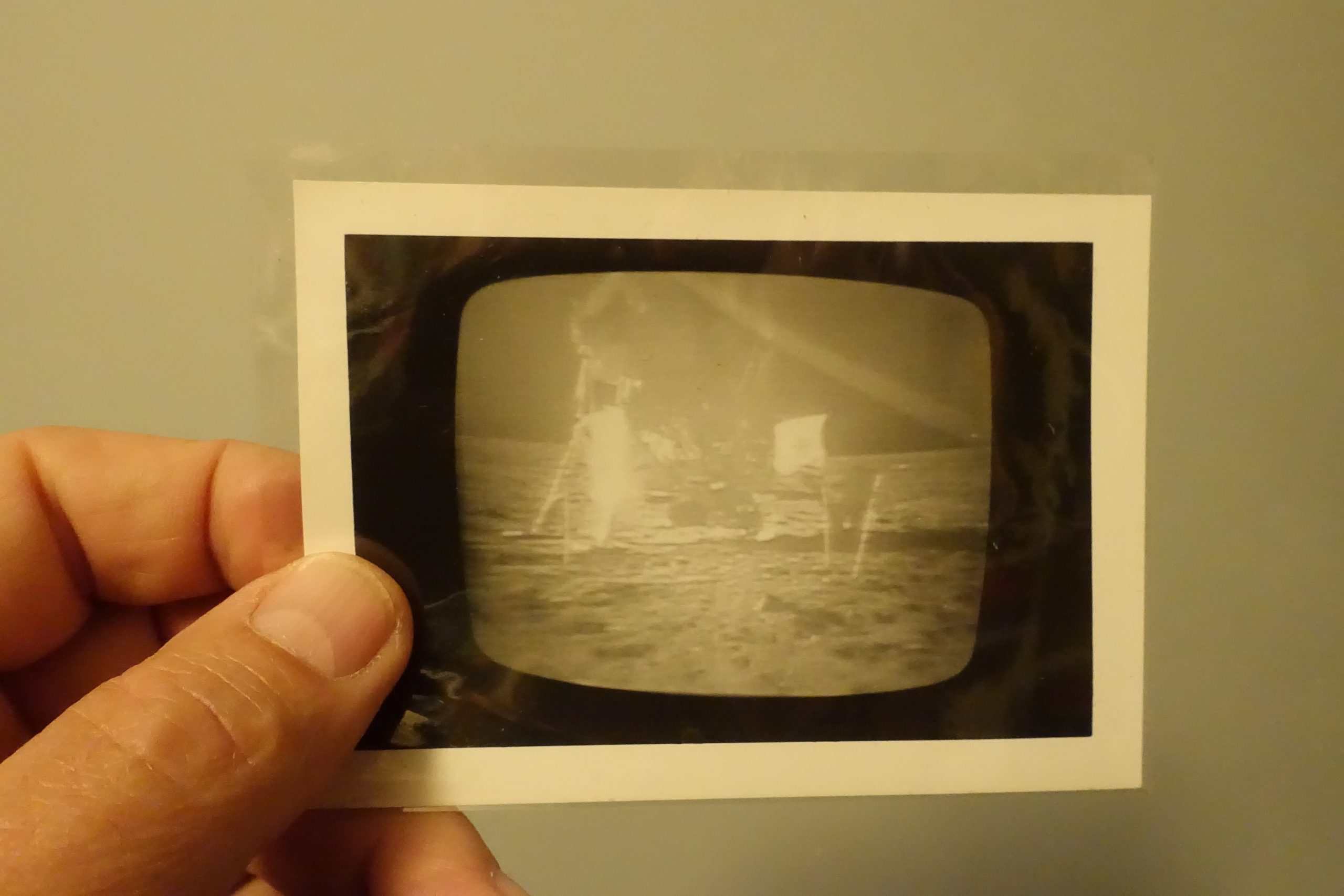 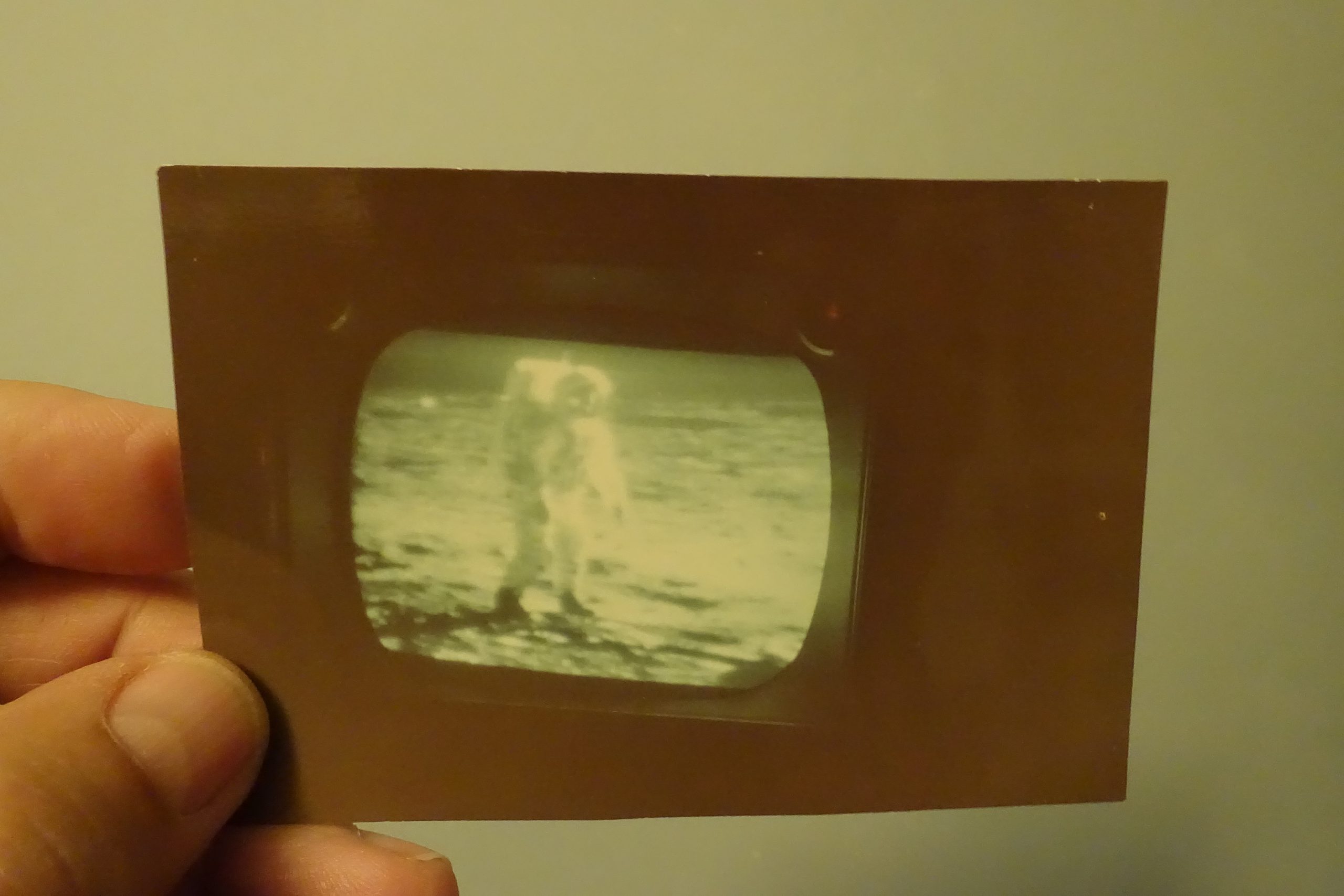 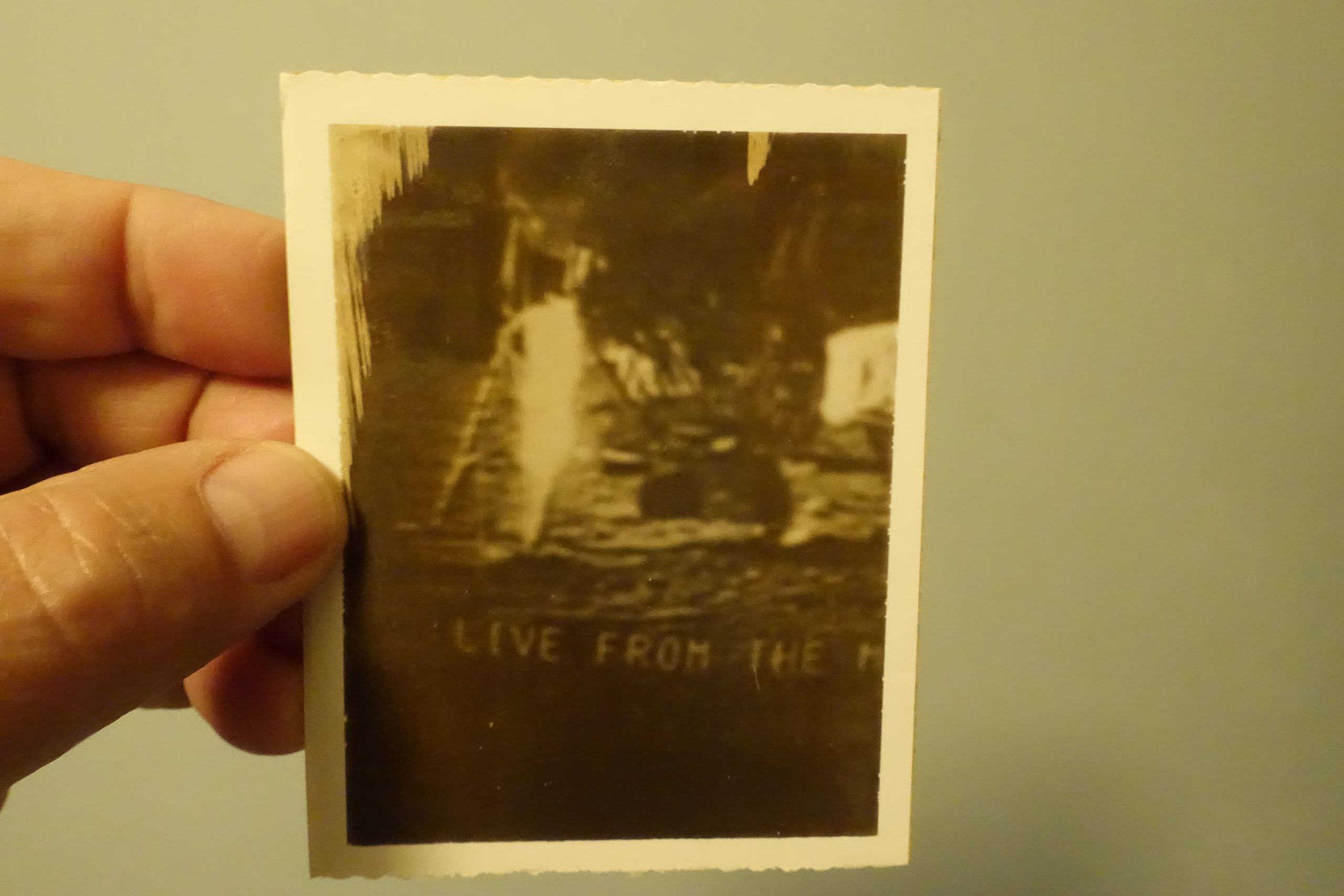 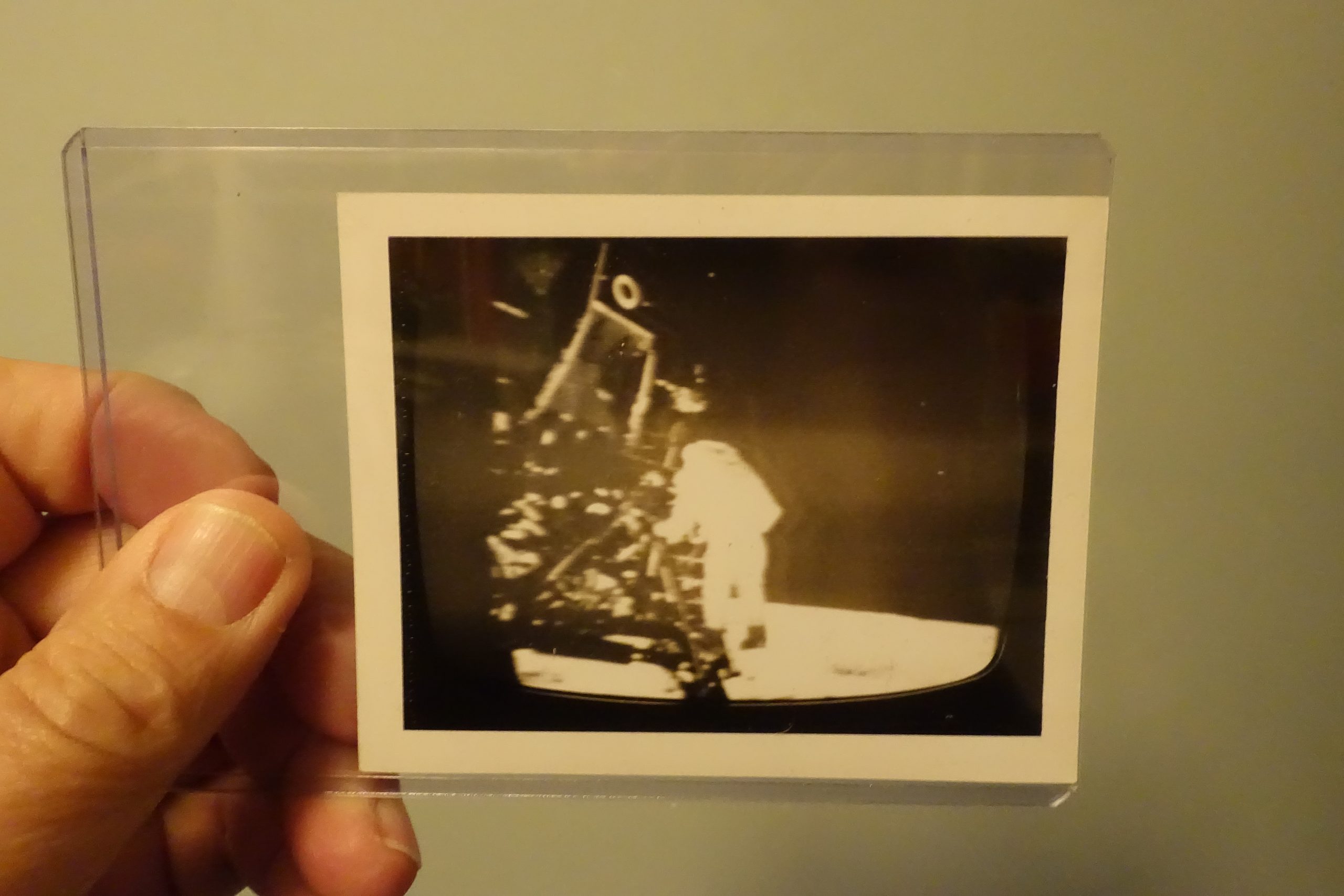 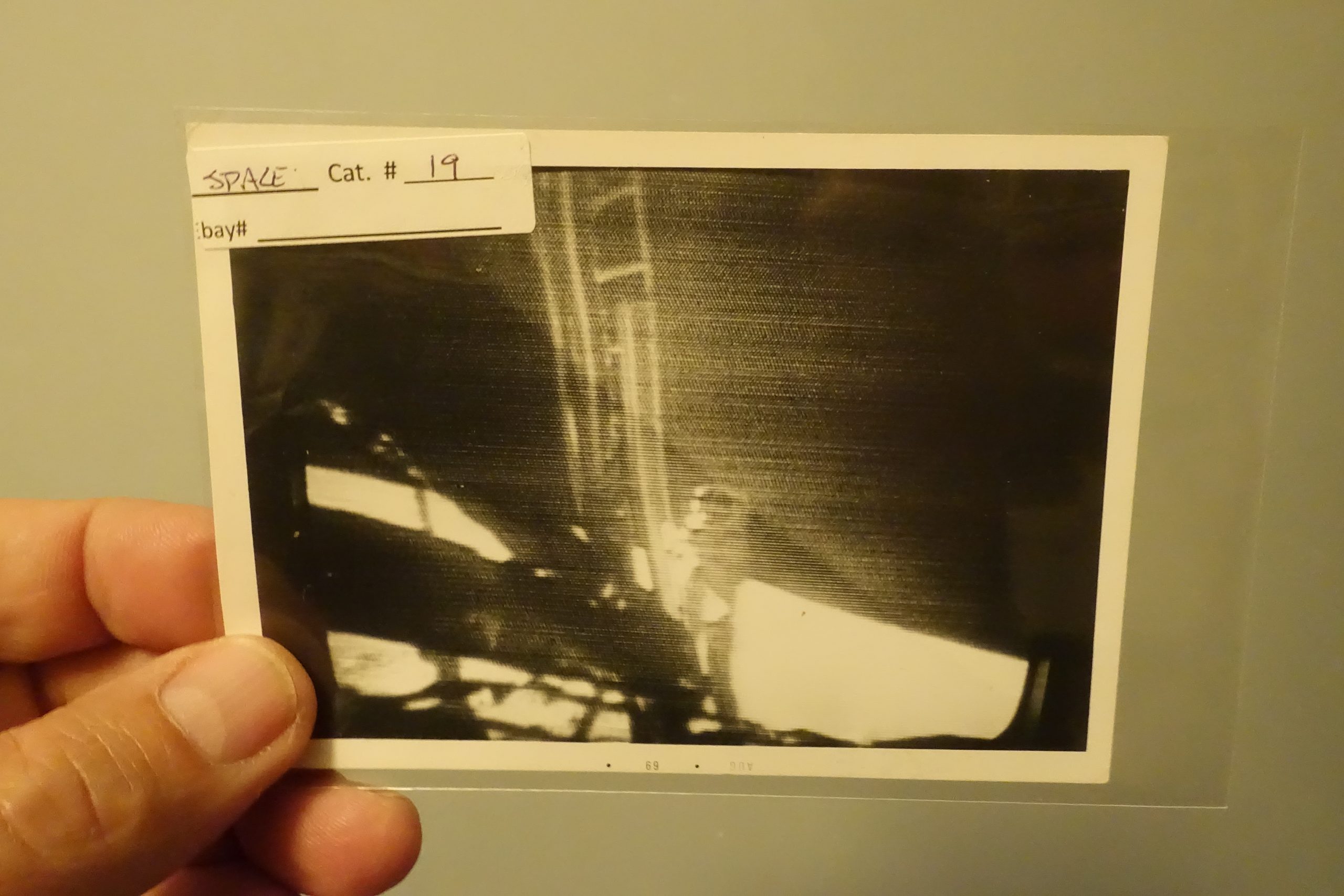